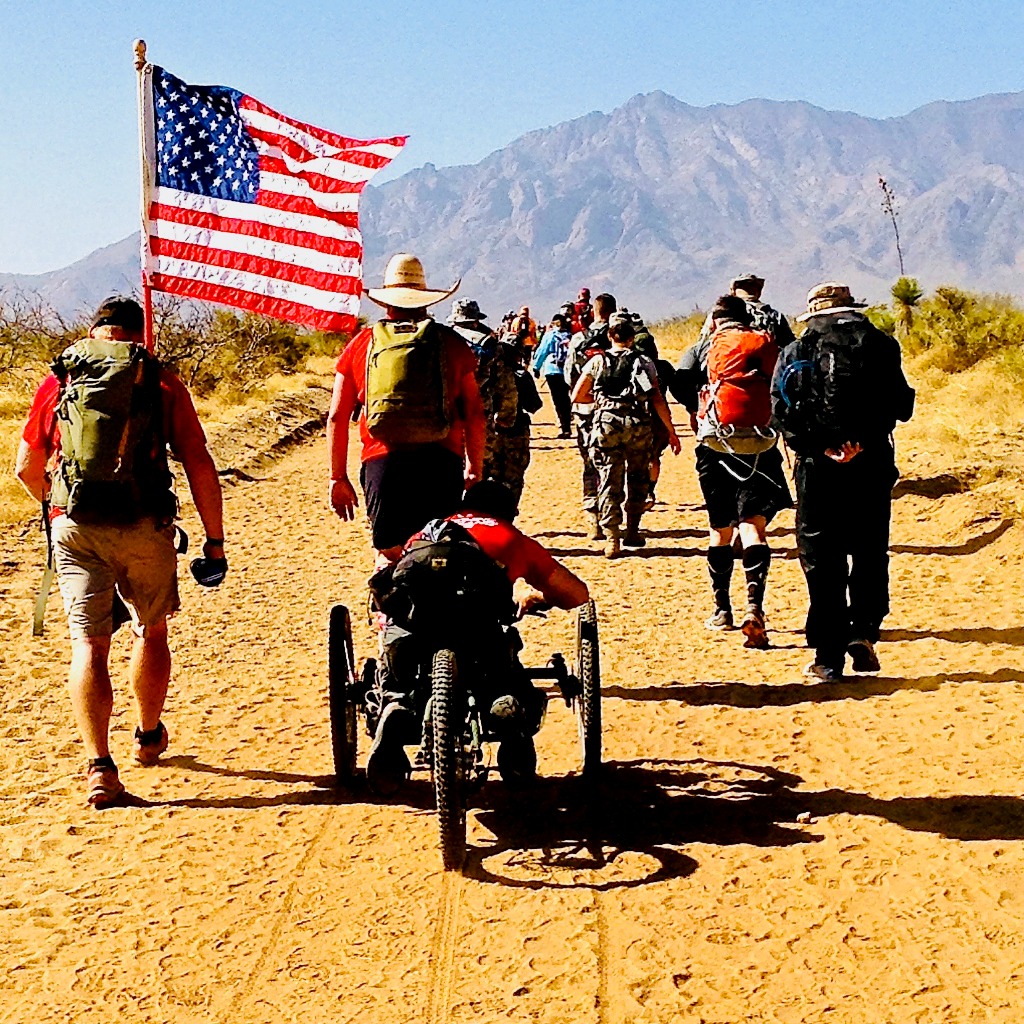 You can achieve what seems impossible, even long-held dreams of travel when you start with the right fuel. Here’s how I know …

The Trip of a Lifetime

… I just got back from Israel. The experience changed how I’ll view history, current events, study the Bible, and even how I’ll pray ~ for the rest of my life.

Yet, not long ago, such a trip seemed impossible.

You see, when our pastor announced plans for a Bible-based tour in Israel, I’d returned from vacationing in Paris only a week before.

Our travel savings were. tapped. out.

Yet when my beloved stick-in-the-mud husband said he wanted to go, which happens as often as moons collide, I jumped at the chance.

Israel would be a trip of a lifetime we’d both enjoy.

First, I raided our emergency fund to make the deposit.

Then, I removed nice but not necessary items from the budget, like stuff that turns the toilet water blue. 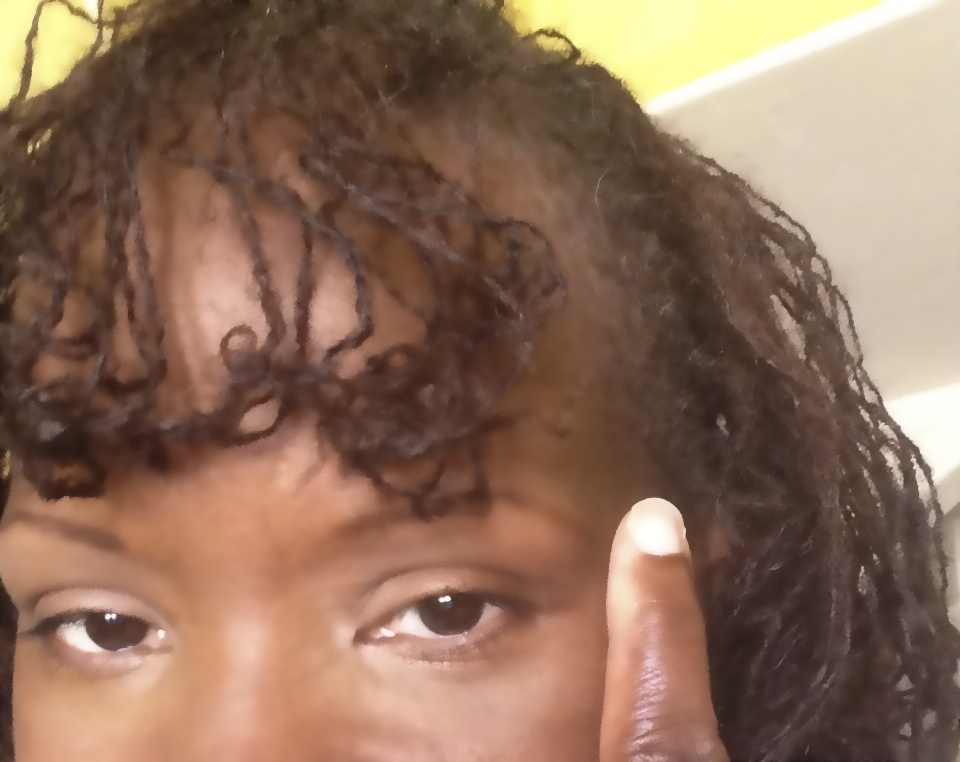 Because when your purpose was clear and strong,
you’re willing to embrace possibilities toward your goal you might never have considered otherwise.

Getting clear on your purpose helps your “impossible” happen.

A similar thing happened when I went on . . .

The Desert Hike of a Lifetime

That’s the time I hiked over 14 miles in the desert (even though I don’t care much for hiking.)

But I made that desert hike because I was fueled with a purpose: to honor those who endured the WWII Bataan Death March and shake the hands of the remaining survivors.

Zubrzycki survived the 60-mile trek through the Philippine jungle under brutal treatment by Japanese soldiers only to suffer more tortures on one of their hell ships. Three years imprisonment in Manchuria followed.

He endured beatings throughout ~ sometimes for no other “reason” than not pronouncing his prison number correctly in Japanese.

Until his death at age 90, Karen says, he signed all personal correspondence including family birthday cards with that number: “433.”

It was his way of declaring he was still living, no longer just surviving, despite an enemy’s attempts to break him. He wanted his loved ones to never forget.

Karen didn’t. She found out about the annual memorial march after her dad died, but signed up as soon as she did and traveled from Vermont to participate.

“I’m marching for my father,” she smiles. 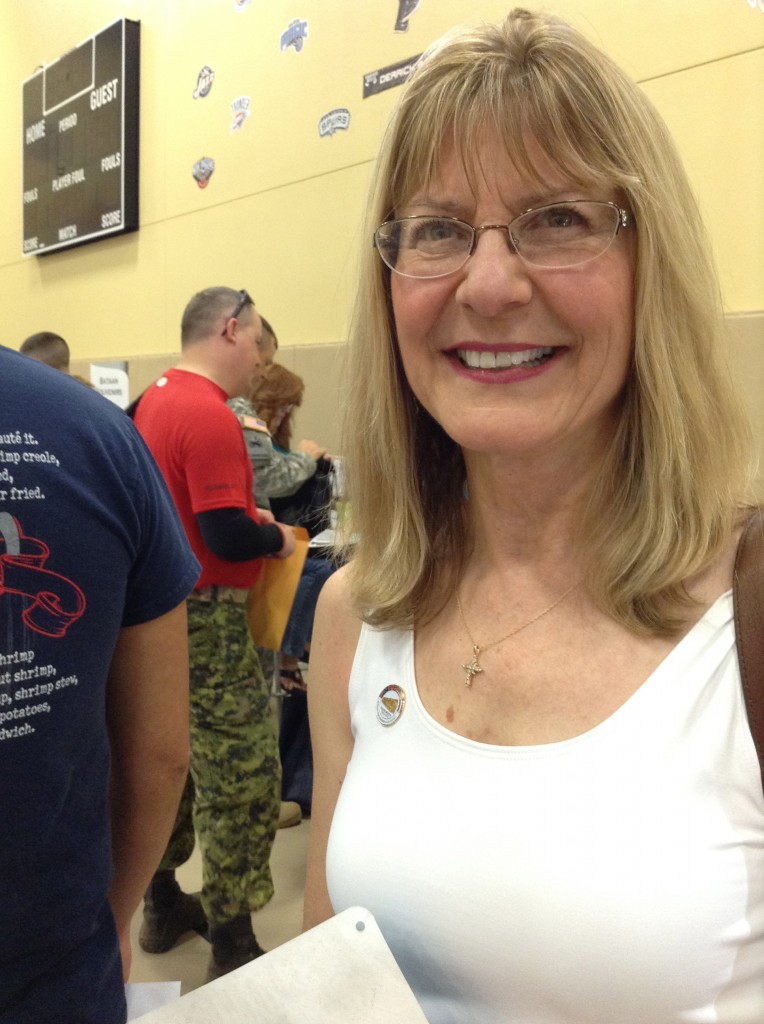 To honor her father is Karen’s “why.”

What’s your “why?” Is it strong enough to take you where you want to go?