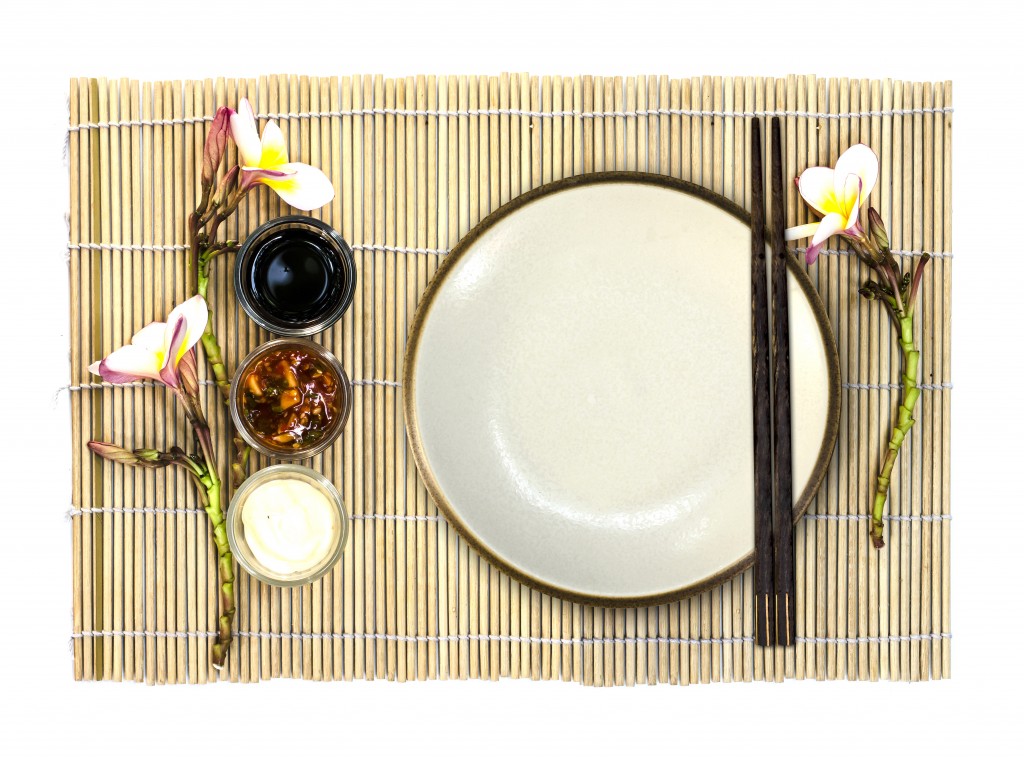 What keeps me motivated is not the food itself but all the bonds and memories the food represents. ~ Michael Chiarello

Funny how the taste or the aroma of certain foods transport us to the places we first experienced them.

That’s how it is whenever I buy corn tortillas. I always sniff them ~ can’t help it and don’t want to ~ and as soon as I catch that hint of lime, I’m back in central Mexico, having a meal with my homestay family.

Is it the same with you?

So, I got to thinking . . . if contact with a favorite food can lead you and me to want to wander, how much more motivating might the memories of professional chefs be?

After all, they work with food day in and day out.

Turns out, many culinary aces have expressed favorite food experiences in as many different countries ~ from Europe to the Americas to Africa to Asia. And I’ve chosen some of the most delicious to share with you.

You’ll see, over and over, how a unique foodie experience can not only shape your individual cooking style or your idea of what’s edible and what’s not; it can change the course of your life.

The woman who would become the foremost interpreter of Japanese cuisine to English speakers arrived in Japan as a University of Michigan graduate student. Right away, she began studying the language and focused on the food as a way of understanding the culture. More than five books and four decades later, Elizabeth Andoh still lives in Japan, teaching others how to appreciate and prepare the food of the country she has come to know and love.

Noodles have a special place in the hearts and bellies of the Japanese. 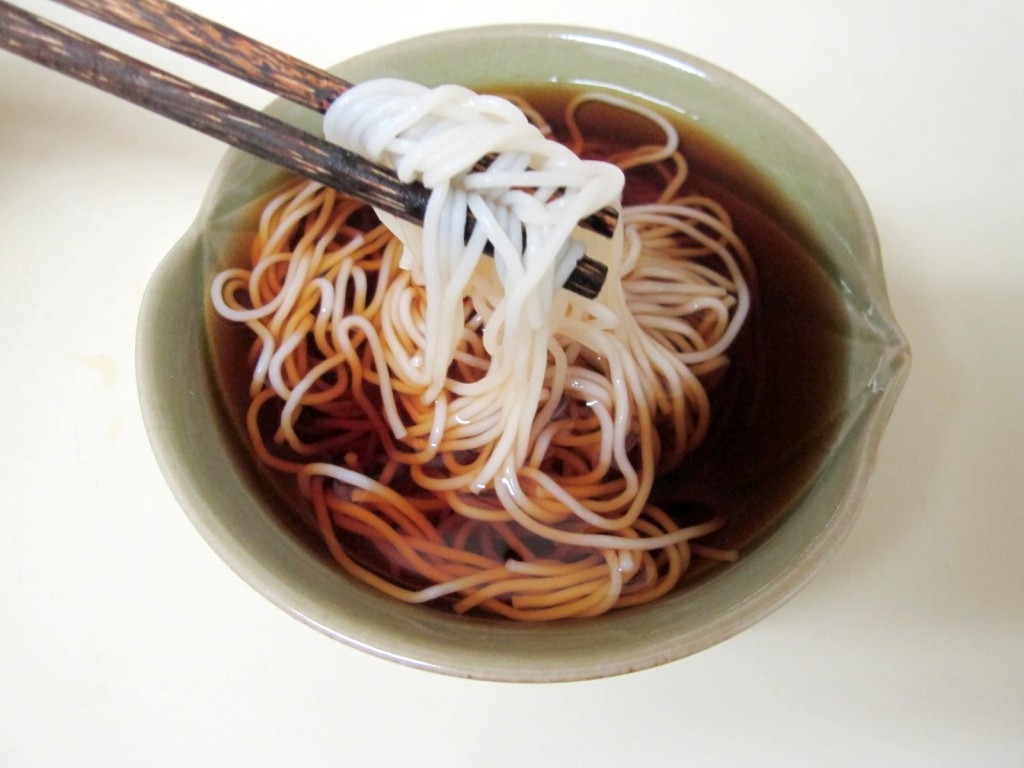 Chang was teaching English in southern Honshu, puzzling out what he was going to do once his teaching gig was over, when his noodle habit became an obsession. Chang’s spare time “research” in Japanese noodle shops would lead him to found the multi-national Momofuku restaurant group.

I lived a few train stops away from the school in a little town called Izumi-Tottori. There wasn’t much there: a maki roll place, a sushi place, a dumpling house, and a ramen shop. The ramen shop was near the train station, and it was always bustling . . .  I’d sit there – first at this place, and later at any ramen or noodle shop I could get a seat in — by myself, shrouded in the sound of slurping noodles and the racket of the kitchen turning out bowl after bowl of soup, and just watch the place work. 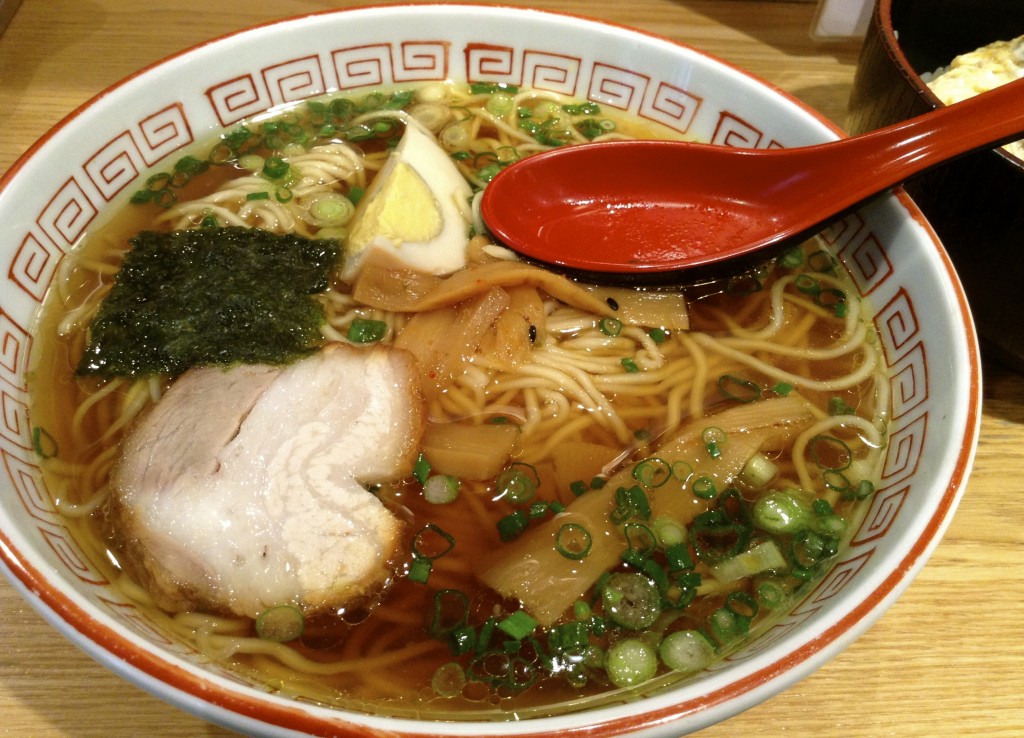 Many consider Redzepi’s Copenhagen-based restaurant, Noma, the best in the world. Still, with all his accomplishments, the chef was so taken with Japanese cuisine and dedication to craftsmanship, he temporarily relocated Noma and its staff from the Danish capital to Tokyo in 2015. There was yet, Redzepi thought, much to learn.

I’d dreamt of something like this for years, since I was a young cook without the money to travel . . . . . I sat for my first kaiseki meals, multi-course dinners steeped in history and more balanced than the long tasting menus some of us chefs are used to eating and cooking. Dishware and the design of the restaurant are adjusted to reflect the season. Time of year dictates everything. This ritual taught me so much about meticulousness, lightness, and what seasonality really means. 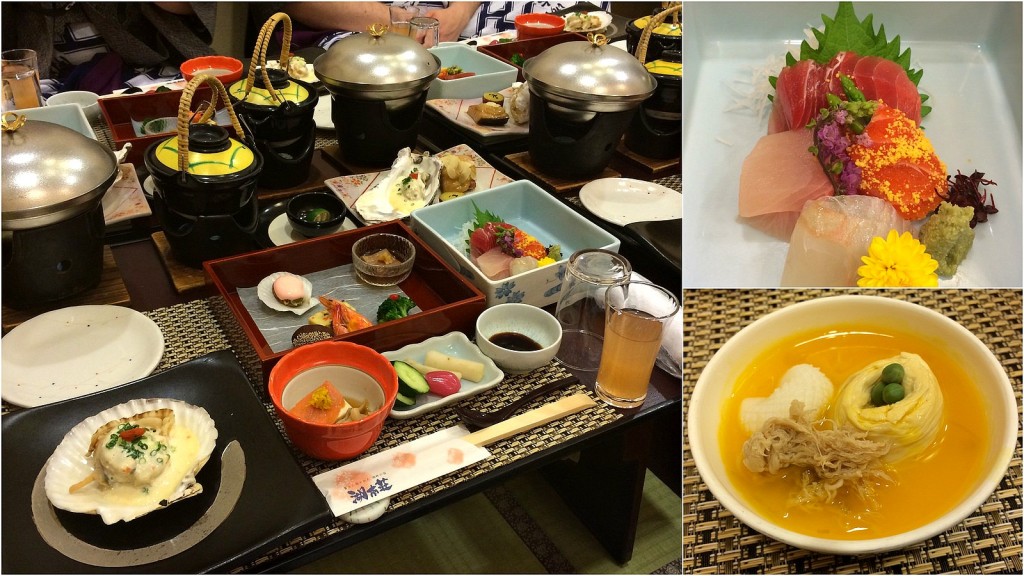 Savor the Mediterranean with this recent article 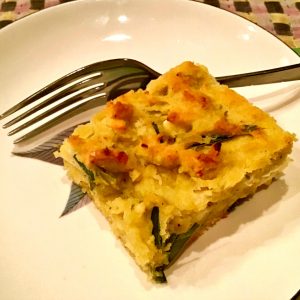