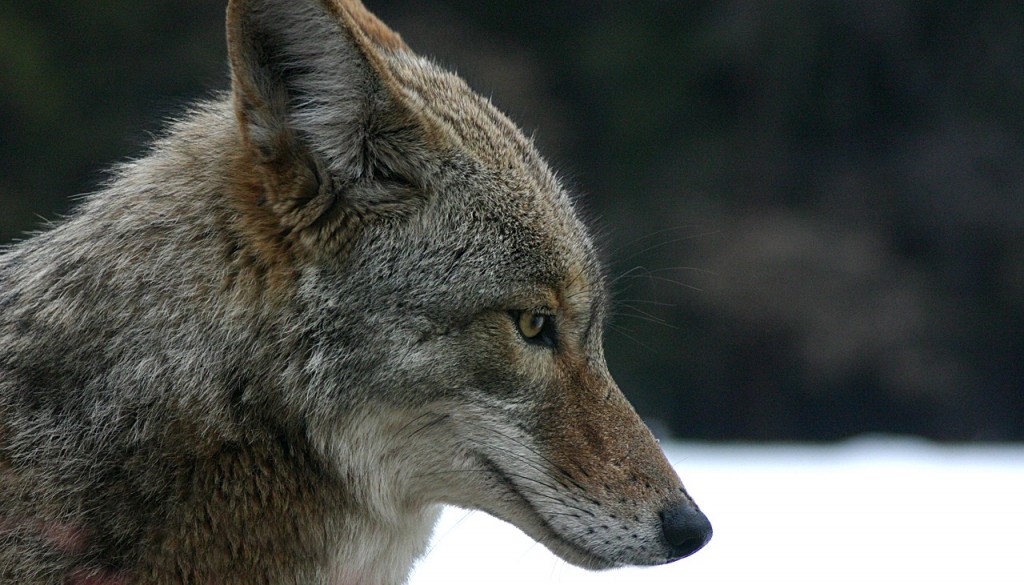 The nice part about living in a small town is that when you don’t know what you’re doing, someone else does. ~ Immanuel Kant

When we first arrived from New York, I imagined how cool it would be to watch this small city growing up around me.

And, little by little, you do see that happening: a new restaurant serving a unusual type of cuisine sets up shop here or a favorite coffee house opens an outdoor patio there.

Of course, a growing variety of cozy places to gather with friends is the kind of change you tend to look forward to.

But there are some things we never want our small cities to grow out of, things we would surely miss, starting with …

Encounters with Locals in Traffic

Like the way some drivers linger at a green traffic light and no one honks. I don’t know if they’re not quite sure whether or not the little green arrow really means they can turn or something else, but they sit and no one makes a sound. Everyone is so polite. The drivers behind just wait, and by the time their lane gets the green turn signal again, the guy in front figures it out, makes the turn, and everyone continues on.

I’m always so impressed when I see my neighbors treating each other so well. I’m also grateful when I’m not in the same lane having to wait with them — but impressed all the same.

Every once in a while, when I do hear a honk or see someone speeding to get through a traffic light, I figure whoever is driving just relocated from New York or New Jersey themselves and hasn’t gotten used to the way things run in this town. I’m yelling over the dashboard, “We don’t need that kind of attitude out here! You need to settle down now!”

. . . and Encounters with Coyotes

Another small city practice I’ve noticed is people walking along the highway or even across it ~ yes, to get to the other side. Sometimes, I think, “Whoa, that’s dangerous,” but then traffic at certain times of day is so light that what they’re doing might seem reasonable. Especially in the stretches of the city where there are no sidewalks and the city bus doesn’t go.

Coyotes and the occasional wildcat or bear safely cross the highway, so why not people? True, no system is perfect and some coyotes don’t make it all the way across. You soon discover this truth from the road kill out there too many mornings.

Seems these beautiful creatures tend to cross at night.

The Stranger in Our Bathroom

My husband came in from an errand and I heard the voice of a woman who had apparently come in with him. When he came into the room where I was I asked, “Who’s that?” And he told me it was a woman who had to use our bathroom. She was walking down the driveway towards our house when he arrived home, said her car had broken down, and she really needed to go. Plus she was pregnant. So she was in our bathroom now, peeing in the house of a stranger, someone who might have been a crazy man. (He’s not.)

Now back in New York City …

… would a pregnant woman desperately needing to pee approach a stranger’s house and ring the doorbell of a “who-knows-what kind of nut job might be living there?”

And would she then, seeing said possible “nut job”pull into the driveway, go ahead into the house with him?

Maybe so … if she had a gun in her purse.

But more likely she’d first go looking for a bathroom at the nearest restaurant or big-box store.

And there’s the difference:

Out here where the nearest public restroom is miles away, our little development of houses was the logical first place for her to go. Six miles is a a long way to waddle when you’re pregnant and desperately need to pee.

And, oh yeah, out here, she probably did have a gun in her purse.

This is the blessing and the curse of living in a small city, though I think it’s a whole lot more of the former: With so few of us here, we’ve got to count on each other.

Being a small group of people spread out over a large area of land helps us to stay sweet. We see each other so infrequently, that when we do get together and somebody acts up ~ sleeps at the light, holds up the checkout counter line writing a check ~ people don’t mind so much.

And that’s why if Las Cruces gets some snow on the ground this winter, maybe an entire inch and some drivers stop dead in the road, unable to continue driving in the “extreme” weather, there’s no problem.

A few drivers will quietly drive around the stopped car. And most of the others will just stop behind and . . . wait.

But I am one driver who does and will always go around anyone ahead of me just sitting in traffic paralyzed by the sight of snowflakes on the road. Just-can’t-understand-it! And those other drivers patiently waiting behind this person who would probably collapse if she had to drive in real snow ~ don’t they have anything important to do?!

Okay, I need to settle down now.

I am learning to love my small city and, like the song says, love takes time.

What changes  ~ positive or otherwise  ~ have you experienced since moving from the big city to a smaller town?