3 Places for Your Quiet Travel Adventure 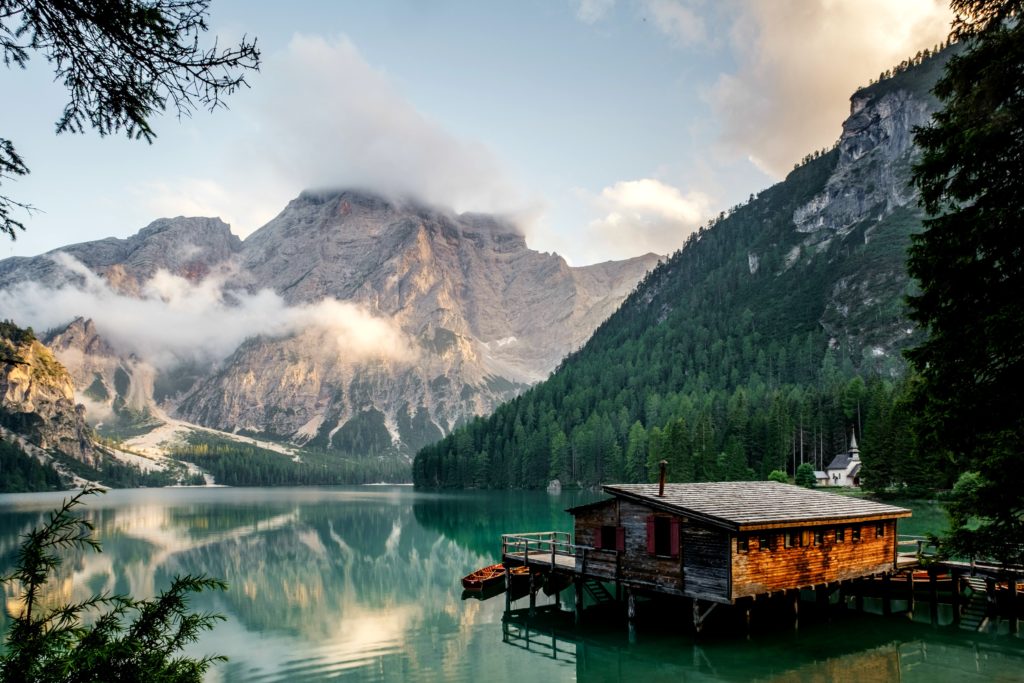 All men’s miseries derive from not being able to sit in a quiet room alone. ~ Blaise Pascal

Sometimes silence is not only golden but vital.

I got a reminder of this the other night as I sat on the sofa watching a favorite television show. My hands were busy working on my hair, tightening my locks. Otherwise, my mind was engaged with the characters on the screen.

When, as expected, the commercial break began in a volume a gazillion decibels louder than the program, I tuned out.

Exactly how many advertisements aired as the set blared on – three, maybe four – I don’t know.

Then, suddenly, there was QUIET. And so I turned my attention back to the television to see what was going on.

Turns out all that had happened was that a new commercial had come on, in a comfortable volume, much lower than the previous commercials had been.

The sound relaxed me. I even began thinking good thoughts about the company the ad represented.

The quiet had caught my attention and I enjoyed the experience.

By the same token, not every vacation needs to be a “noisy” mix of navigating crowds and seeing the top sights.

Sometimes we just need a place to chill.

Where in the world could you have a quiet travel adventure?

You’ll find many low-key destinations worthy of your travel dollars located in small cities and towns around the globe, some in or near major metropolitan centers. Here is a short list of places I’m familiar with to help jumpstart your own ideas:

IN THE UNITED STATES

Oahu is the most traveled to island in the Hawaiian Island chain. Also, the most populated, its name literally means, “Gathering Place.”

Yet Oahu’s small, only a little over half the size of Rhode Island.

So as you might guess, the nearly 10 million people who visit Oahu each year added to the million who live there makes it hard to find a place to relax on Waikiki Beach.

And you’d be right.

But less than an hour’s drive from Waikiki and downtown Honolulu, you’ll find Haleiwa.

Head northwest on the H2, one of Oahu’s three highways, and 30 minutes out you’ll already feel the difference. The vegetation becomes greener, lush even, as you pass Wahiawa, home to the Dole pineapple fields.

Keep going and the Pacific Ocean will come into view again. And soon you’ll arrive in Haleiwa on Oahu’s North Shore  …

where the beaches are among the best on the island.

In fact, serious surfers consider Haleiwa’s Ehukai Beach the number one spot in the world to surf.

So Haleiwa is no sleepy-town, but its Waikiki-like perks run at a slower pace.

The area has a unique take-life-as-it-comes personality and favorite local eateries.

Best of all, Oahu’s North Shore beaches will have more than enough room for you to spread out your blankey in peace. Just so you can concentrate on watching the surf, with its surfers, go in and out.

And what if you do ever want to take a break from all that beautiful sand, surf, and shut-eye on the beach? Haleiwa has a shop where you can find a beautiful cup of fresh roasted coffee. 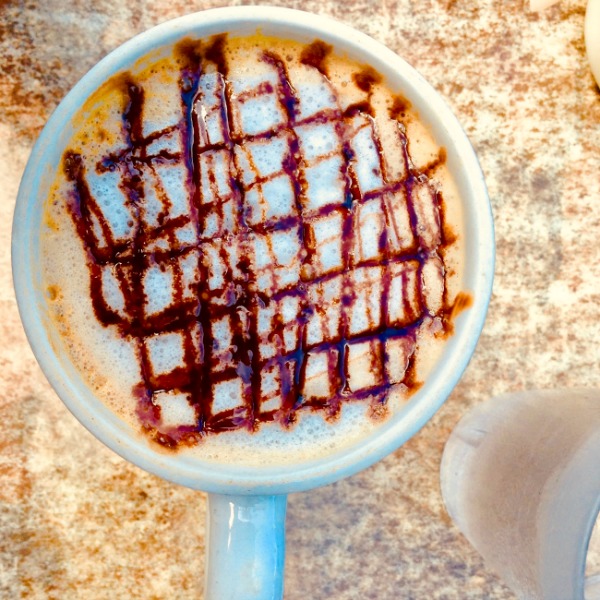 Hawaii’s own Kona coffee, of course.

Go almost anywhere in Costa Rica outside of its capital city, San Jose. This nation is a major destination for nature lovers and so excels in quieter attractions. 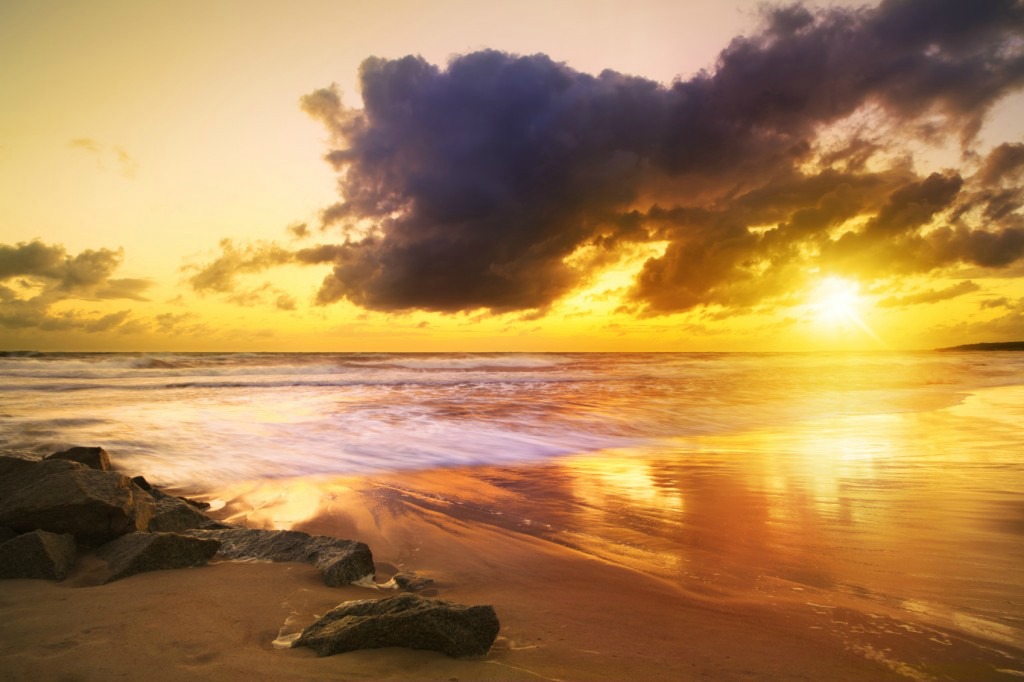 It’s fun watching monkeys and exotic birds cavort while riding high on a slow horse through the jungle. The sound of small animal chatter, the clop of horse’s hooves on the leaves, and later on the sandy beach as it takes off at full gallop is noise enough.

And if you’ve never tasted chicharrones, you’re in for a treat. 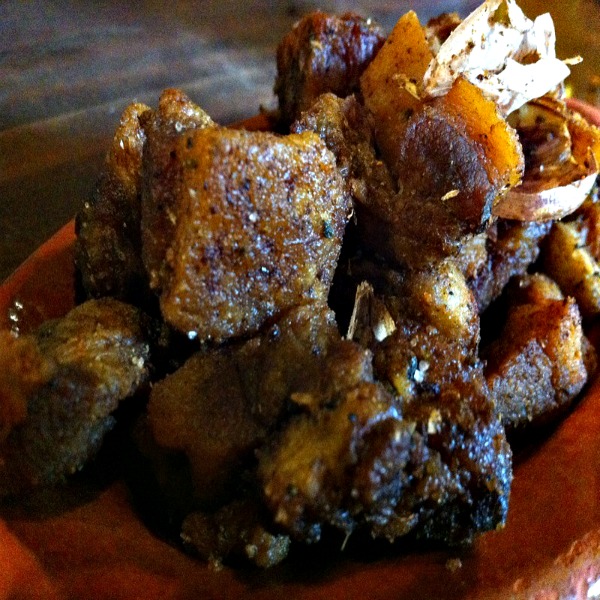 Now, if you attend a local festival or visit someone’s home while there, you may have chicharrones served to you the traditional way.

If so, it will come with corn tortillas and chimichurri (which, in Costa Rica, is similar to Mexican pico de gallo, and not the same as the parsley-based sauce that Argentines call chimichurri.)

But, more likely, your first juicy chicharrón will come wrapped in a tortilla, and it, too, will taste delicious.

Given its British heritage, perhaps it no surprise that there’s no shortage of eateries serving fabulous fish and chips in Australia. Especially since the entire Australian continent is an island! 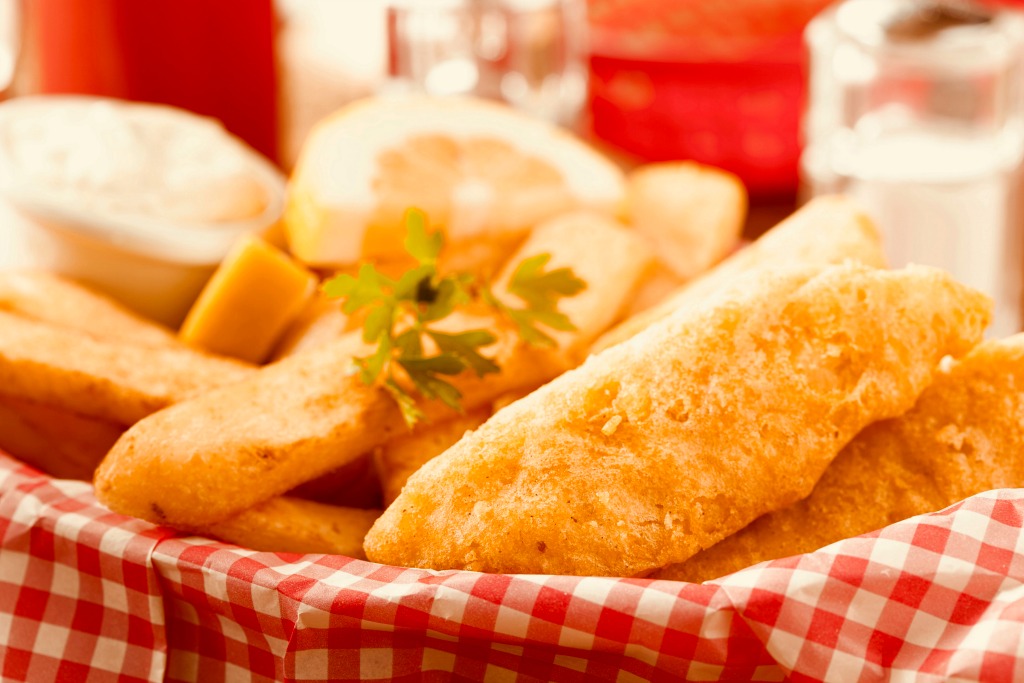 Your opportunities for scoring primo fish and chips double in Melbourne. Sedate and classy Melbourne, the capital of Victoria — the second smallest state in Australia — is a coastal city.

But did you know that within a short drive from Melbourne, you can also get a closer-than-good look at koala bears, kangaroo, and penguins?

Oh, yes you can ~ Australia offers several excellent tours to make that happen for you.

Now, once you’ve traveled to the many wildlife preserves Victoria is known for, don’t forget …

Just as in Costa Rica, horseback riding is one of the very best ways to get from one place to another.

It does help that Australia is almost as large as the United States but has less than a tenth of its population. That means there’s plenty of open space for you to ride. 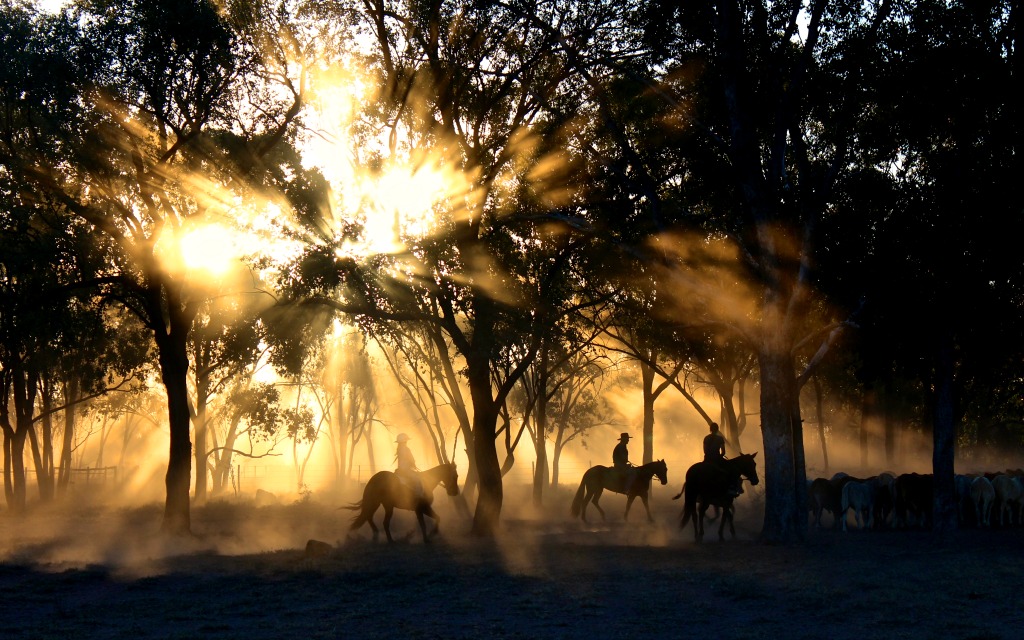 So then, where to?

All of these places — the action-central Hawaiian island known as Oahu, Costa Rica, and the great “Land Down Under” — have quiet alcoves within their borders. Could be time spent in one of these spots will provide the refreshing change of pace you’ve been craving.

Where did you have your last quiet travel adventure?