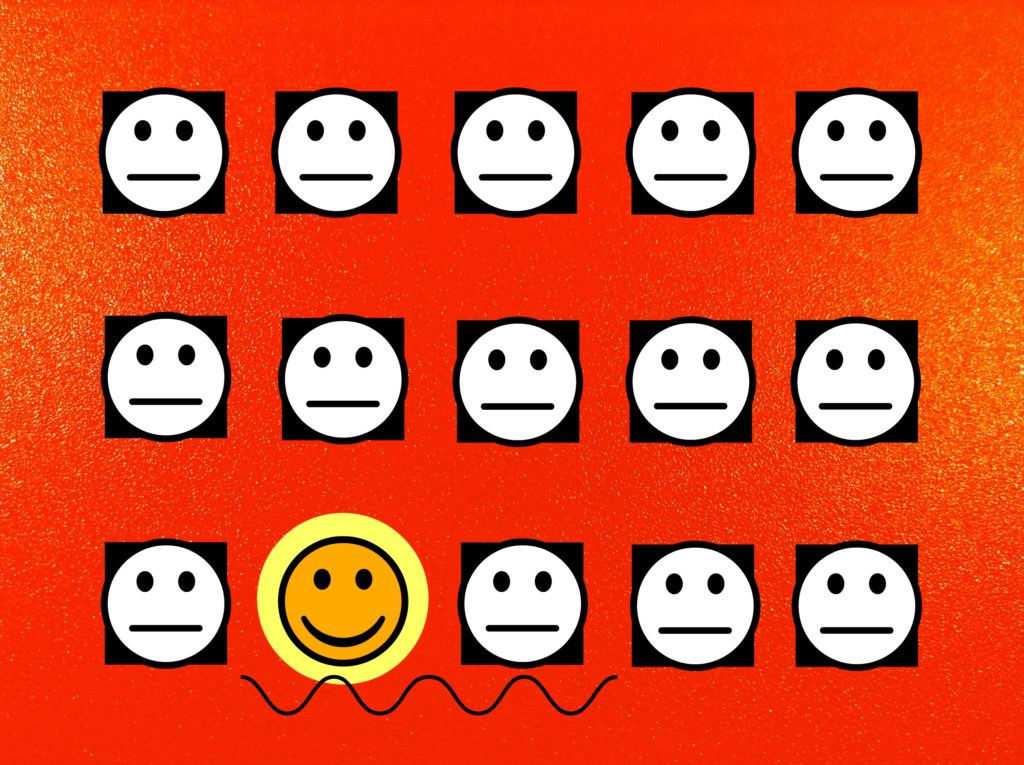 If you’re always trying to be normal, you will never know how amazing you can be. ~ Maya Angelou

What do normal people look like where you come from?

In New York City ~ the place I come from ~ normal people speed walk everywhere the subway can’t take them. They work from 9 ’til 5 or midnight and dream of moving to New Jersey.

One thing normal people from NYC don’t do is move to Southern New Mexico.

But that is exactly what my husband and I did.

We did it even though normal (but lovable) friends and family had warned us about the downside of moving away from the “safety” of New York to the Wild West.

As I recall, we could expect to deal with:

Yeah, you read that right.

But we came west anyway, where we’re now enjoying mountain valley life in a climate that rocks and new friends from a multiplicity of cultural and ethnic backgrounds.

Yet, when one of those pesky snakes “they” warned us about actually did appear in our yard and I had finished SCREAMING ~

I ran for my camera and spent the next several minutes snapping pictures while my husband, broom in hand, coaxed it back out towards the mesquite tree it had crawled out from under.

All the while, I stayed as close as possible to the snake, and marveled at how it traveled, undulating along the ground. How it managed to stretch itself out STRAIGHT when putting on maximum speed to escape that broom. 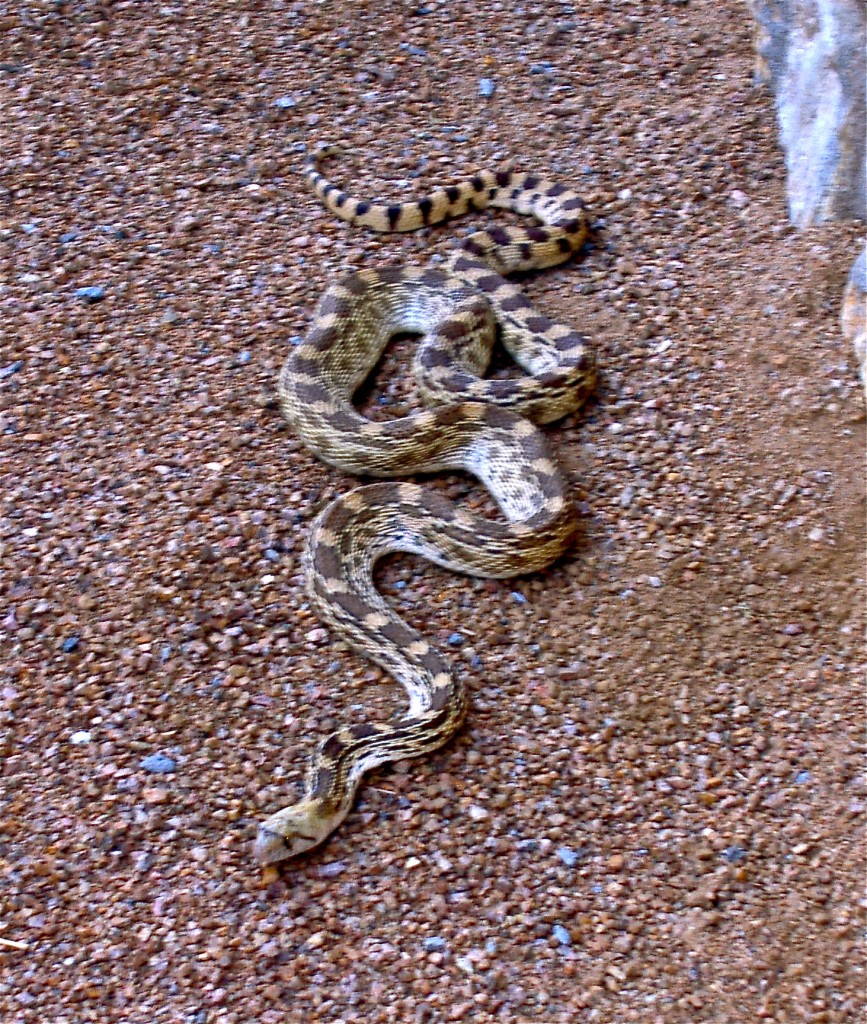 This was my first encounter with a snake not on display in some zoo or pet shop.

Being so close to one was a bit unnerving, but my innate fascination and delight with pursuing this “new thing” trumped any fear I have of snakes.

Life opens up when you do what you know and want most to do even when you’re afraid to do it.

For God is working in you, giving you the desire to obey him and the power to do what pleases Him. ~ Philippians 2:13

If you're not a little scared as you step out on that new thing, you're not doing it right! Click To Tweet

Keep this in mind the next time you come up against a challenge so SCARY it seems to slither!

And check out some of these GREAT BOOKS that have encouraged me in my journey into the unknown:

3) The Confident Woman, both by Joyce Meyer

4) A Million Miles in a Thousand Years by Donald Miller

and, FOR YOUR favorite TEENAGER:

5) Who Wants to Be NORMAL, Anyway? by Kent Julian

What totally not normal decision will you make THIS WEEK?