6 Benefits of Marriage After 40

Q: WHAT IS THE RIGHT AGE TO GET MARRIED?

I married for the first time a month after my 40th birthday.

Only rarely do I think I would have liked to have married sooner.

Like when a group of us celebrated another couple’s 55th anniversary. The wife was only 20 years older than I and must have been around 18 when they wed. I thought we can stay married that long, too, Lord, just leave us here until I turn 96 (and he turns 107).

I guess I was in a competitive mood. And to have known my husband and grown in relationship with him from early adulthood would have been an adventure.

Nevertheless, I know there are real benefits to marrying for the first time, at a later, less conventional age ~ and here are the major ones I’ve experienced:

6 BENEFITS OF MARRIAGE AFTER 40

1. Maturity. Maybe the most obvious benefit is the maturity gained in the years leading to marriage. Both of you enter the relationship “fully cooked.” Yes, you’ve each lived on your own and have formed one or two (or more!) irritating habits. But awareness of your own limitations helps you keep both sanity and temper in check when your sweetheart, once again, does “that thing” that makes absolutely no sense. Each of us knew how different we were before we wed and were willing to adapt. And we’ve succeeded. For the most part.

2. Freedom from the What-Ifs. Neither spouse has to live nagged by “I should have done X when I had the chance” or “Now that I’m settled down, I can’t do X” types of thoughts. You’ve had ample time to explore and pursue interests, with no one to account to. I took full advantage of my season as a single to roam the streets of Madrid after dark, snorkel in Bermuda, and frequent as many cafés and galleries a few days in Florence or wherever would allow. Now my main interest is a person, to whom I can fully commit, no looking back.

3. Greater Satisfaction. You’ve lived long enough to have met a lot of people, some with good character, some not so good. A few were sweet, but none of them was the one. Until this one, your very own “NEO.” You’ve stuck your hand as far into the popcorn box as far as it will go and have finally come away with the prize. You know it deep down. It’s a good feeling. 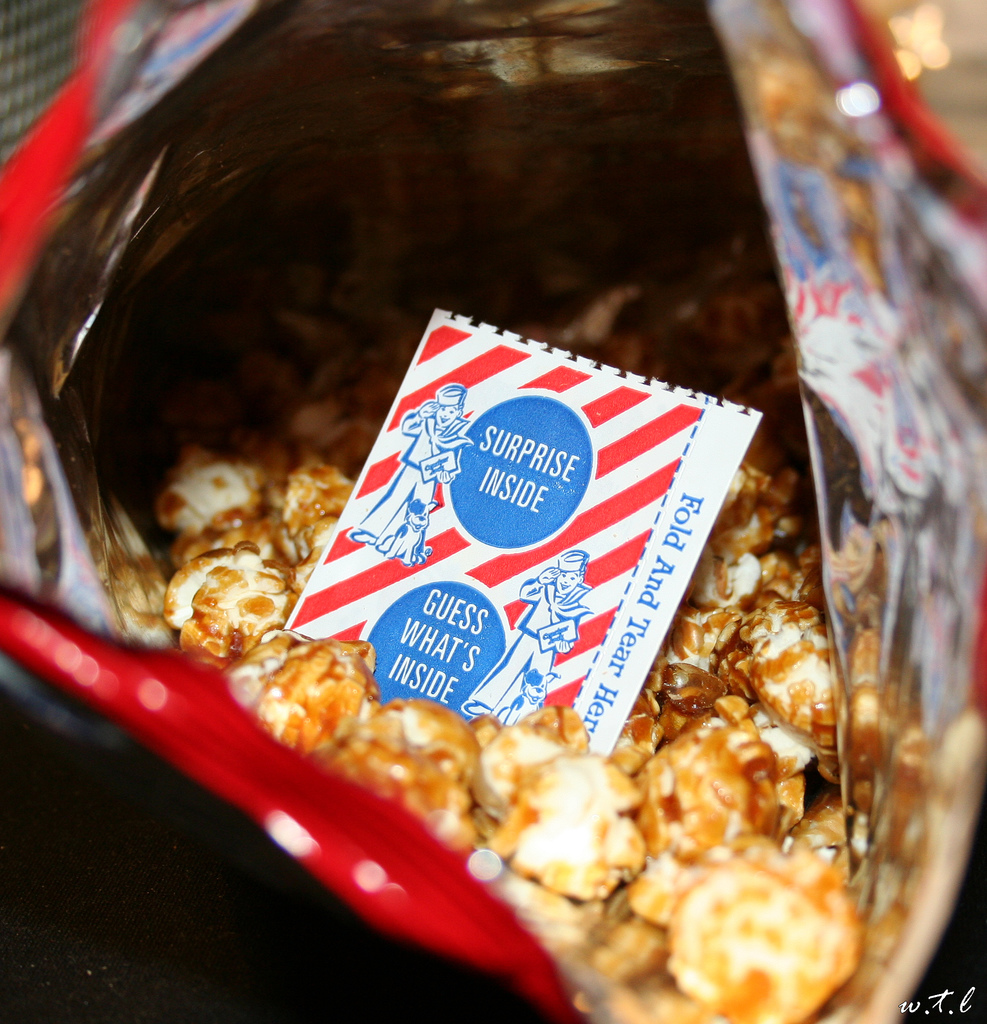 4. Both Leaving and Cleaving are Easier. By the time you’re 40 – I HOPE – you’ve lived on your own for many years, financially independent of your parents. You’ve established healthy boundaries and your folks respect you enough not to meddle. You’re not easily influenced by them or other family members and are confident in making your own decisions. And when you have a problem, nobody runs home to the Mamas or the Papas. You work it out. (It happens that the temptation for parental interference has never been a factor in our marriage since both sets of our parents had passed away by the time we got married). Still, each of us had lived on our own since our early 20‘s. So I’ve never had to hear L. go on about how his mother used to prepare the stuffing, or anything else, for Christmas. He doesn’t even remember.

5. Greater Appreciation. You get real glad when something you’ve waited for a long time finally arrives. You recognize how special the other is and are less likely to take him for granted. And if you combine the experience of waiting with prayer, you change for the better in the process. L. says that he waited 18 years for me to come along after he first prayed for a wife. I say those years tenderized him. Few men are more patient than he. (He’s reading this part over my shoulder now, saying “Amen.”)

6. Freedom of Movement. You don’t have the work and challenge of young kids, limiting what you can do and where you can do it. “Settled down” never has to mean “strapped in.” (Review Benefit 2.)

What other benefits of marrying “late” can YOU think of?