Keepers or Dream Kickers . . . WHO Are You Listening To? 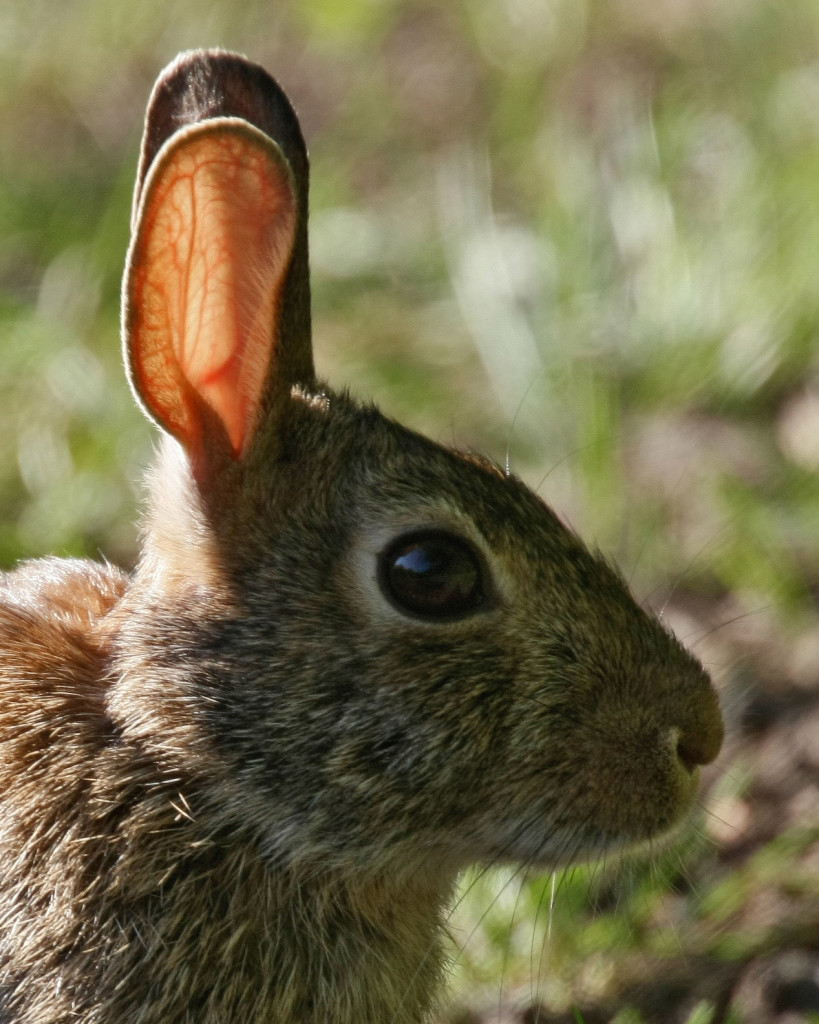 It matters who you hang around. – Jim Cymbala

Jumping in where we left off in our escape from NYC, here is the second of five simple guidelines to your geographic freedom:

Be anti-social when making new friends.

Selectively anti-social, that is. Be selective about WHO you listen to.

So, who are you listening to?

As your journey to your journey begins, you want to avoid people who will discourage you in your dreams – the ones that author and career coach Dan Miller calls “dream kickers.”

You haven’t the time or the energy to spend precious time with negative people. And going back and forth with naysayers who just don’t get it is exhausting and a distraction so,

Maximize the time spent with people who will encourage you instead.

Like sharing with a true friend who is genuinely interested in you and your future, even as it exists totally apart from their own. Such a one is a “keeper”- and you know who they are.

Now, not everyone has a “keeper” in their life. If that is your situation, the next step is especially important to follow.

On purpose – seek out like-minded people, other travelers and folks in your town who you know used to live elsewhere but have come there by choice. Here you’ll find allies who will understand exactly what it that you are so jazzed up about and will cheer you on.

KEEPERS OR DREAM KICKERS . . . WHO ARE YOU LISTENING TO? CASE STUDY: SILVIA LEON

Like Silvia Leon, a soprano in the Brooklyn Tabernacle Choir, who dreamed of living in New York City from the time she was a teenager in Argentina. 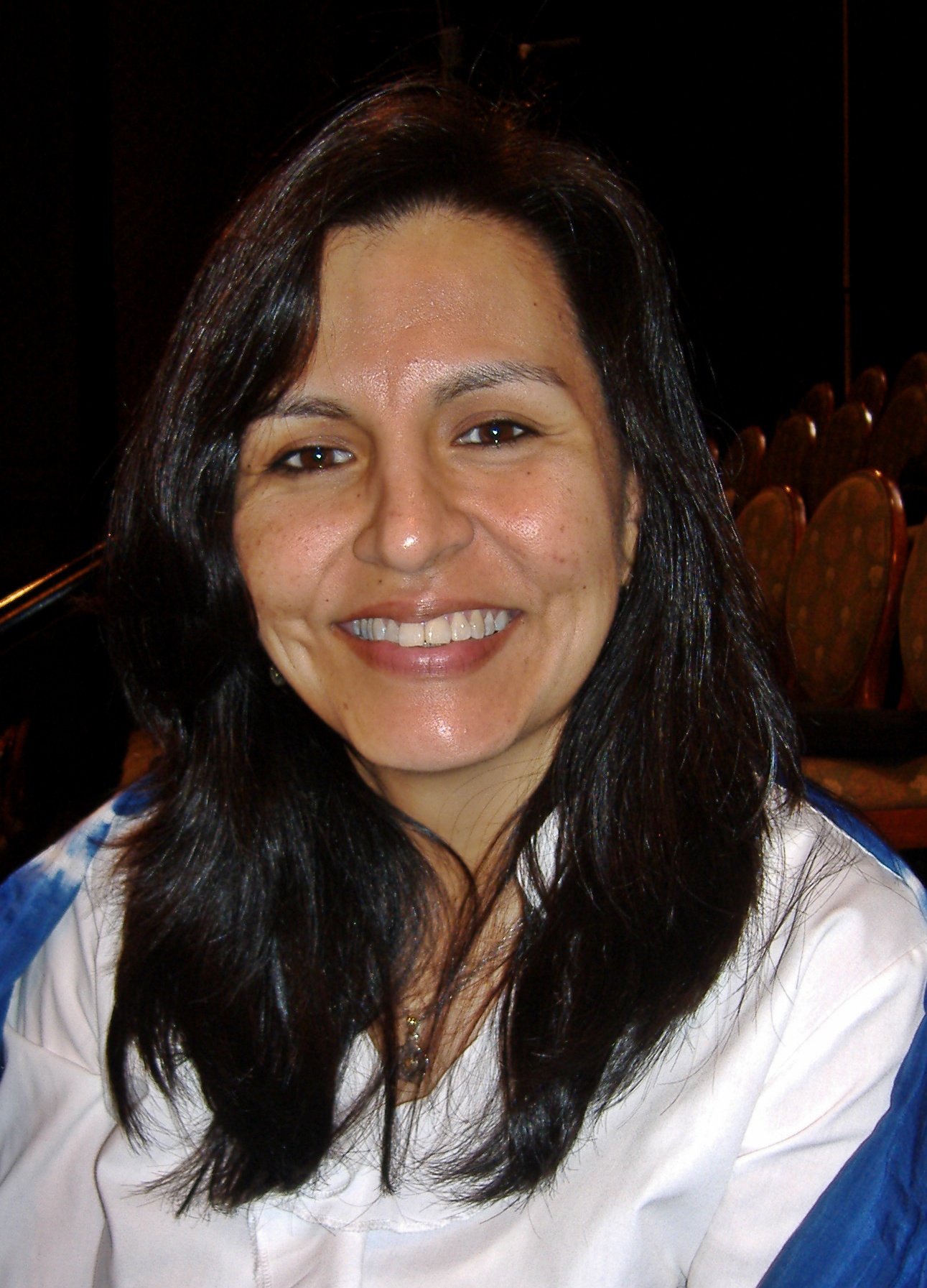 Silvia had been praying for changes in her life that would enable her to better support her family when she learned of an opening in speech pathology – her field – in New York.

Co-workers told her how difficult and dangerous life in New York City was going to be . . . imagine a movie trailer featuring a series of horrific drive-by shootings with the soundtrack from “Psycho” here.

And when she let them know she would be living in BROOKLYN!!! ~ forget about it.

Yet, Silvia chose to focus attention on the doors she perceived God was opening for her and the informed opinion of a good friend – her like-minded ally – who was already living in the Big Apple.

And now after several years of doing the work she enjoys bilingually and making good use of her musical gifts in the city of her dreams, Silvia says “I love Brooklyn!”

Stay tuned for more real stories and inspiration for clear thinking, ’cause we’re headed to Guideline 3:

Never let your past limit your future.

What action have you considered taking that now ~ after getting the feedback of other “well-intentioned” voices  ~ you’re not so sure about?

Like this post? It’s just the second part in a series: 5 Guidelines for Geographic Freedom. Below are quick links to the others.

2) Be anti-social when making new friends.  (This post’s challenge to you.)

3) Never let your past limit your future.

5) Choose a location that fits since this is all about you.