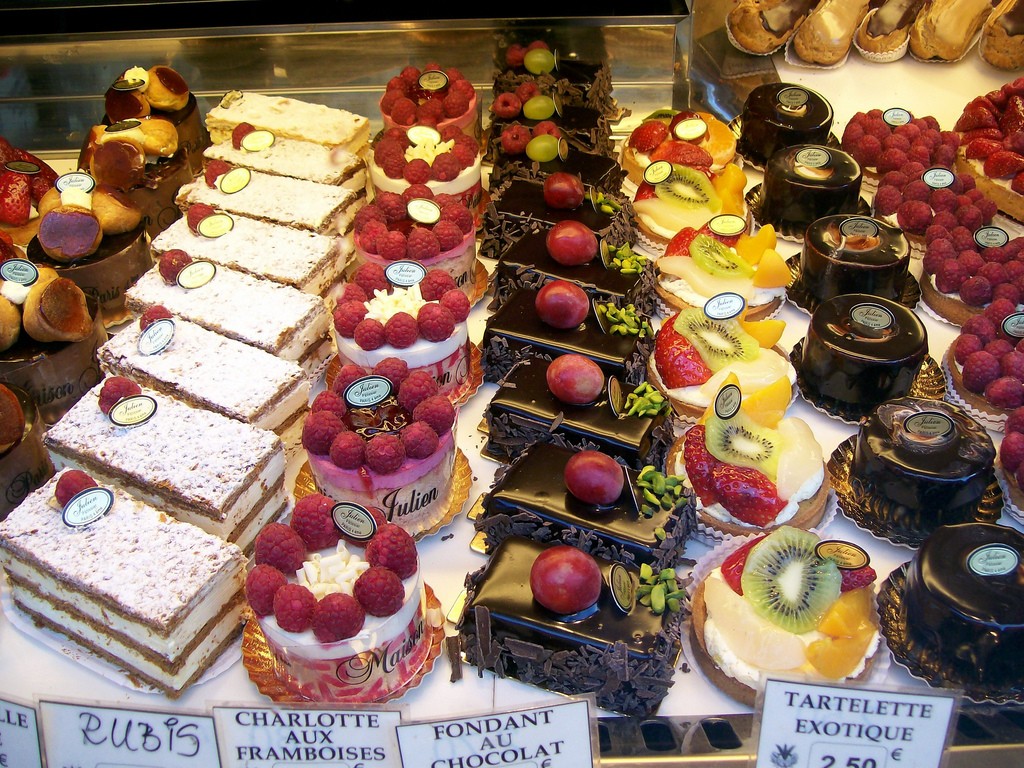 A party without cake is just a meeting. ~ Julia Child

When you mention France, most people think of Paris, the capital city. This is both a blessing and a curse.

A curse because the France outside of the capital city is gorgeous, too. It has delicious nooks and crannies worth exploring , yet so many never think to look.

And a blessing because even though France does so many culinary things well, Paris deserves to be top of mind when it comes to pastry, because it does them especially well.

So the equation goes like this (and it’s okay that it does):

In recognition of French pastry as the nation’s most iconic food, the chefs featured today are all French-born and trained professionals known for creating exquisite pastries.

Their views on the art they create for a living will help you shape your plans for France travel.

You know you’ve “made it” when Thomas Keller calls you “one of the best pastry chefs in America.”

Rouxel became a chef’s apprentice at 15, then worked with master pâtissiers at prestigious addresses in Paris, including the Elysées Palace, the official residence of the French president.

Today he works in the world’s restaurant capital, New York City, yet retains truly sweet memories of growing up in France.

In France, kids don’t go to school on Wednesdays. And while I loved not having to go to school, the best part was  the morning, when my brothers and sister and I would open the kitchen shutters to find beside the flowerpots wonderful viennoiserie, fresh from the bakery, waiting for us to devour with a cup of hot chocolate. 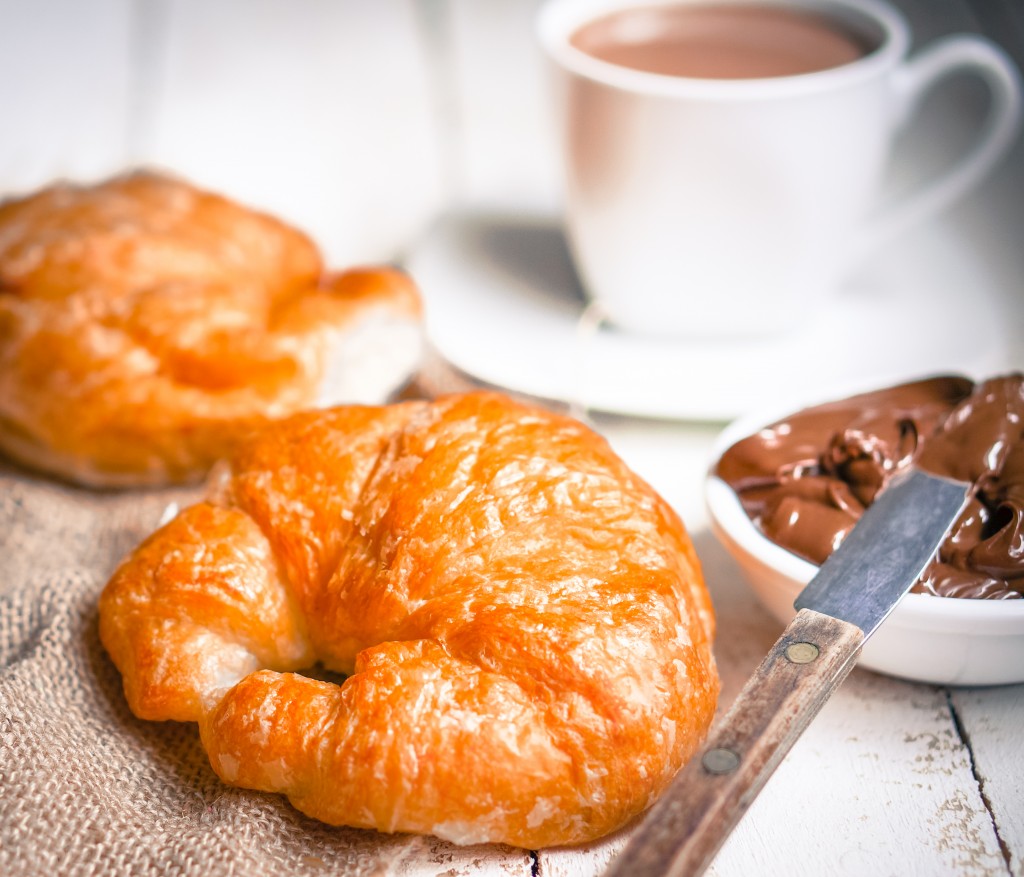 The pastry chef who would bring chic to the most traditional French pastries was born the son of a baker in Lorraine, a region in northeast France.

Now, over 40 years later, Chef Gaudard is a confirmed Parisian with two successful shops in the French capital. They are the destination of choice for hungry people seeking classics like the baba au rhum, St. Honoré, and the cream-sandwiched tire-shaped confection called the Paris-Brest.

Eating sweets brings us back to a time in our lives when we had no worries, the carefree time of childhood . . . My wish is to render the past marvelously present.

Pierre Hermé, like Chef Gaudard, grew up in a family of bakers in northeast France. After apprenticing in Paris, he opened his first shop in Tokyo rather than the French capital, reaching for something different . . . a sign of things to come.

Creating new flavors and combinations of flavors is what he likes to do most.

Whether you buy one of Hermé’s chocolates, cakes, or celebrated macarons, you will never taste anything that is same-old-same-old.

That’s how you end up desiring a lemon and strawberry flavored cake named Désire. And eating macarons like Mosaïc, flavored with pistachio, Ceylon cinnamon, and Morello cherries.

With dozens of knock-out flavors, it’s hard to choose a favorite ~ but why try? Hermé doesn’t.

I don’t have any favorites. I love them all because when I created them, I thought about them a lot. . . . guess my favorite macaron is the next one that I’m going to create. 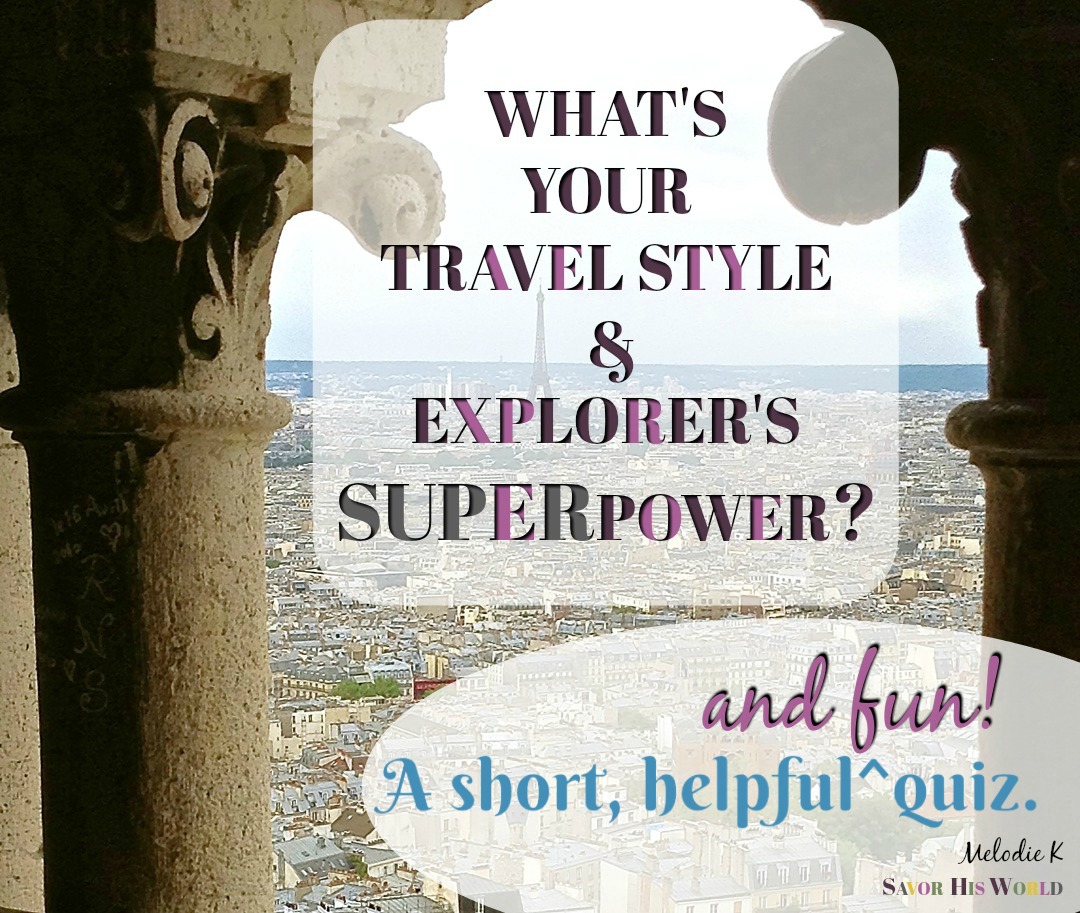