Escape from NYC: 5 Guidelines for Geographic Freedom, Pt. I 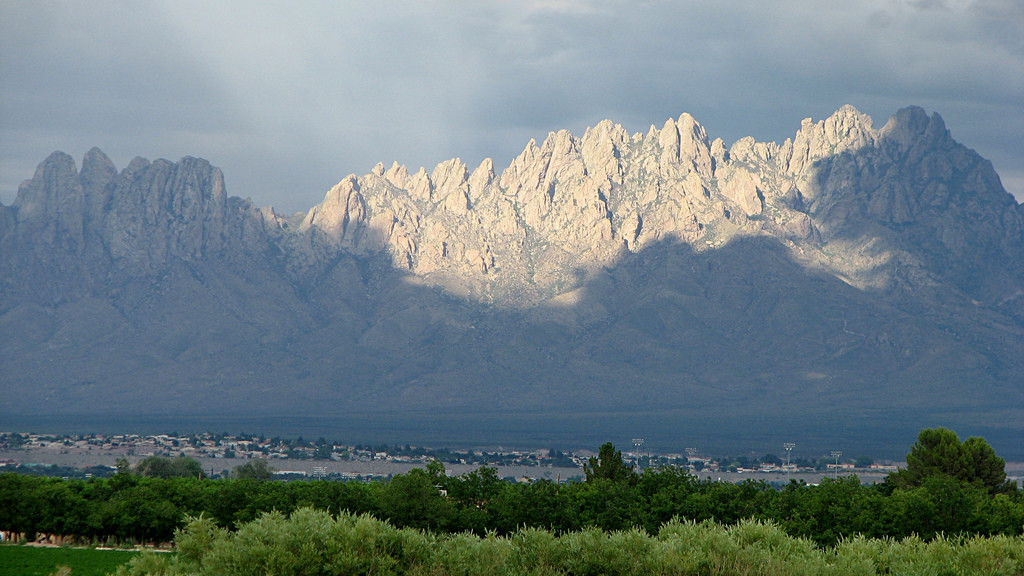 The first thing (needed) in any change, is for you to change your mind. ~ Joyce Meyer

When L. and I decided to escape from NYC to expand our territory in New Mexico, we were excited about the changes to come.

Yet, many people responded to the news by asking, “New Mexico? Why New Mexico?,” as if we were about to do something strange or frightening, or both.

Check out the featured image above. It didn’t seem to matter to them that the city we were moving to looks like this.

Blue skies, most every day, day after day.

Nor did it matter that from our future Southern New Mexico home we might have a view like this one: 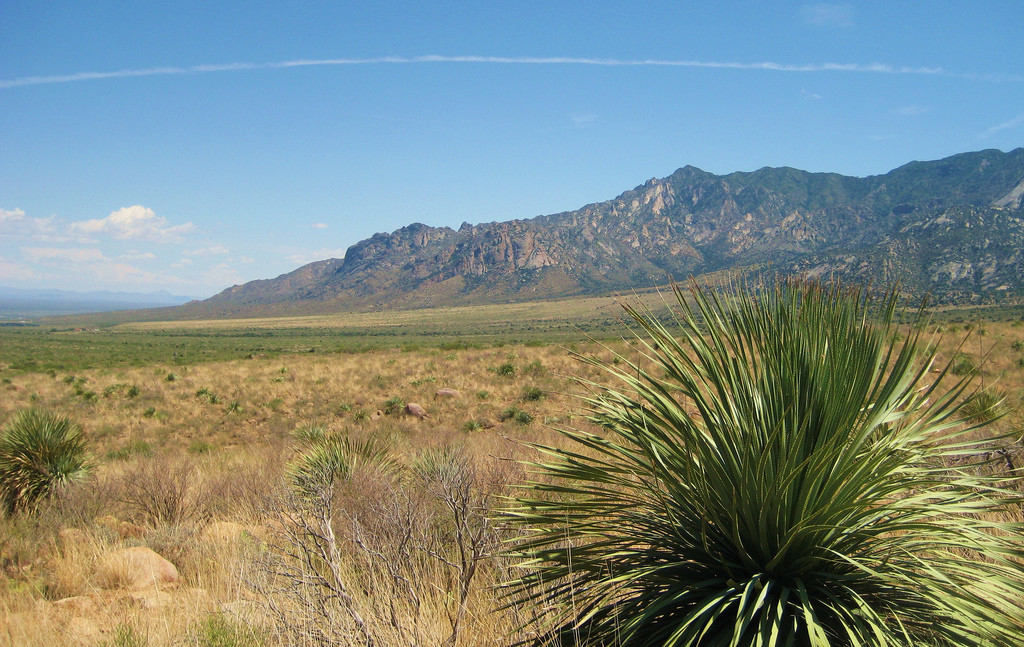 Well, from at least one of the rooms, depending on how far out of the city we ended up finding a place.

Not even hearing that the cost of living in New Mexico is way lower than New York and that we would never-have-to-shovel-snow-again-in-life moved this crew toward a show of support.  (And after the northeastern snows of last winter, that’s saying something.)

Nothing seemed to impress these people.

Instead, comments designed to discourage came fast and furious:

“Don’t they have scorpions?“

“Don’t they have snakes?“

And my personal favorite:

“Are there any black people there? You’ll be the ONLY ONES!“

Isn’t that what you come up against anytime you get ready to step out into something that is new and unusual? If what you want isn’t a part of someone else’s plan for their own life, they don’t think it should be a part of yours either.

So what should you do about changing their attitude?

Absolutely nothing at all. But you must keep them from infecting yours.

If your heart is calling you away to far away places, more than anything, you’re excited. And your number one job is to stay excited.

Doing that can be more difficult when you haven’t come this way before and the details of your transition are so uncertain.

When all around you, people are doing and saying crazy stuff.

Following the five basic guidelines discovered while making our transition will help you, too, to stay on course no matter what they throw your way. Here they are, in order, to aid in your journey to geographic freedom:

1) Expand your territory. (This post’s challenge to you.)

2) Be anti-social when making new friends.

3) Never let your past limit your future.

5) Choose a location that fits since this is all about you.

We’ll touch on the experiences of others as well as my own in the discussion of each topic. Would love to add your experience to the mix, so do tell . . .

Have you ever wanted to go somewhere or do something “different” and someone in your crowd made it clear that she didn’t approve of it or share your vision? How did THAT work out?