Created to Create: What Makes You Come Alive? 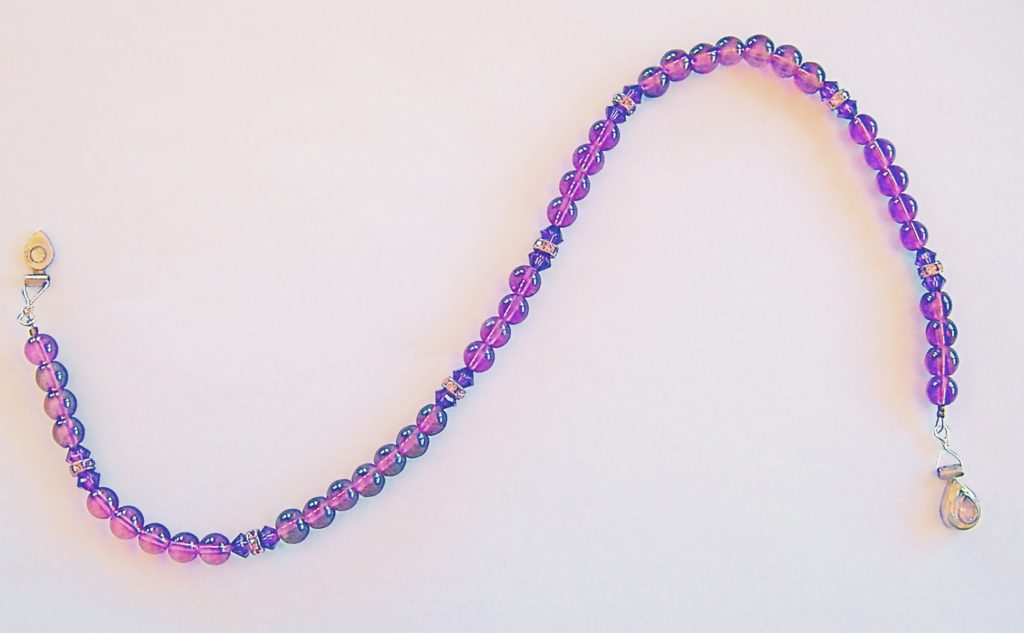 First, take a look at the necklace in the photo below, it’s a fuller view of the piece in the image at the top of this post. 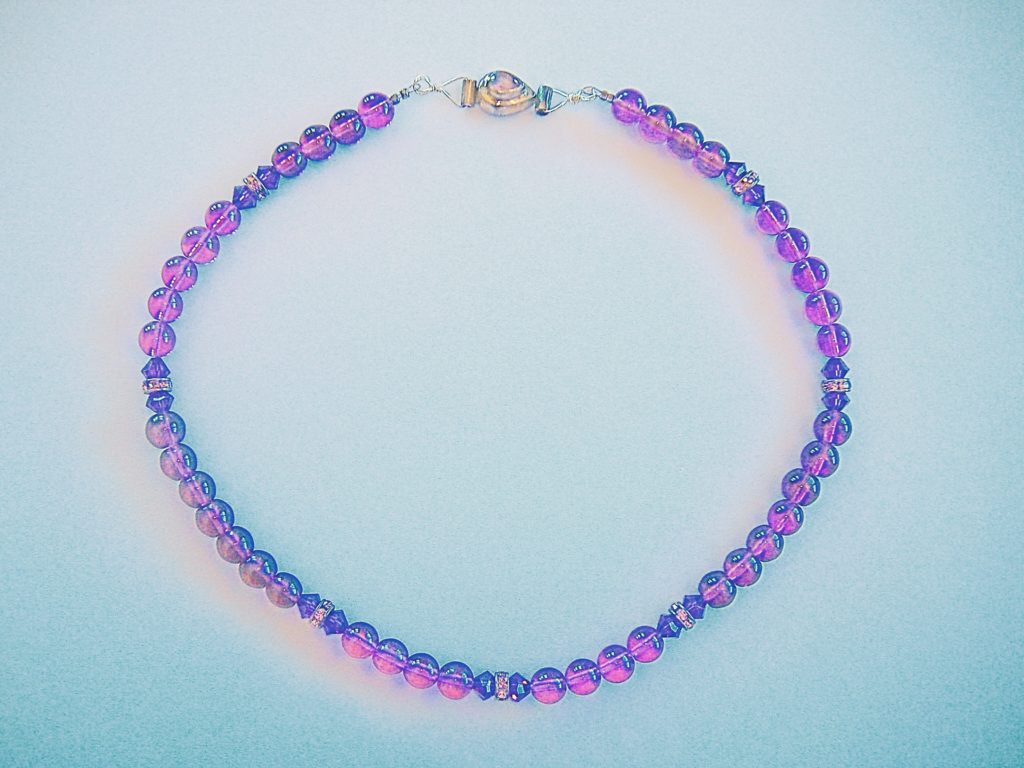 I think so. It’s made of Murano glass and Swarovski  crystals, designed by a friend of mine we’ll call “T”.

T. comes alive creating one-of-a-kind pieces like these. But she is no longer doing it.

She learned while growing up that art and money didn’t go together and creating beautiful things was not a valid way to make a living.

So off she went to college to study accounting ~ which she hates.

Then she became a well-paid auditor for a major company. She was a good auditor, too – fulfilled her family’s expectations and made them proud.

But, after a while, she quit because the work did not satisfy.

That’s when she took a class in jewelry-making and things just took off from there. Her energy, creativity, and joy SOARED.

Career coach and author of 48 Days to the Work You Love, Dan Miller, says that it’s a lot easier to make money doing something you love than something you don’t, and I believe him. It just makes sense.

T. used to say time flew by whenever she was working on a piece and couldn’t stop talking about the details that went into each one. 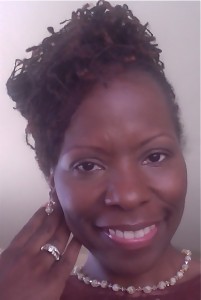 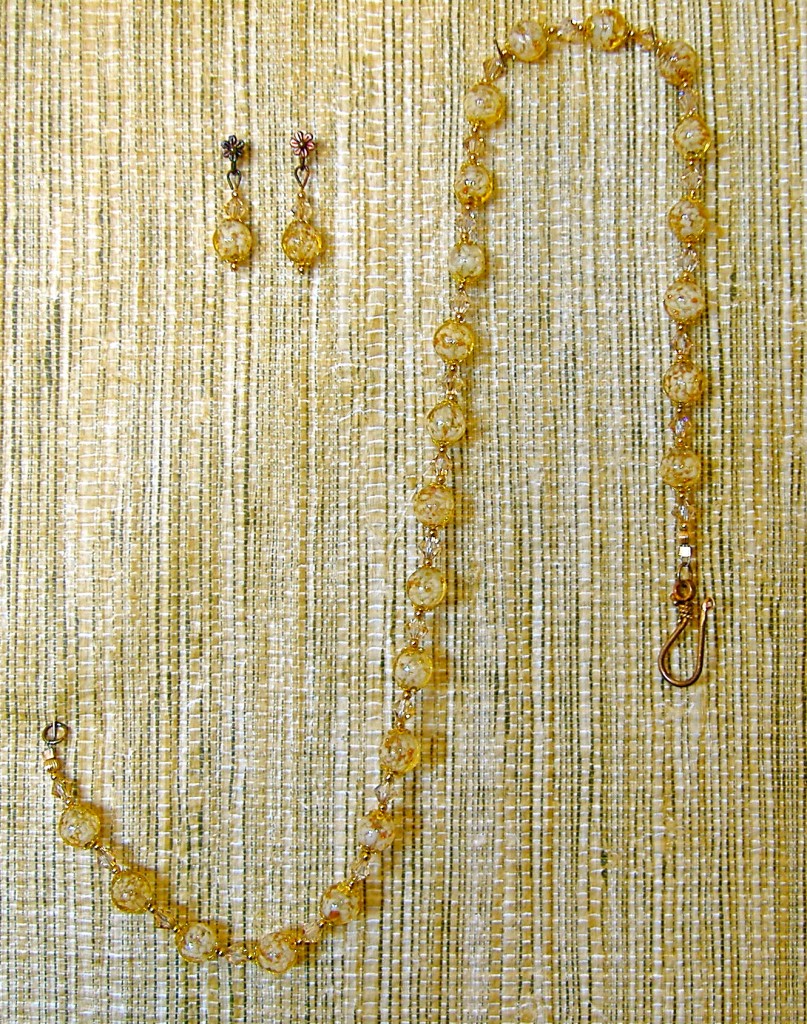 She was all smiles, and so was I just listening to her.

Sure, she would have to learn to market her jewelry so that others beyond friends and family might benefit. She could then earn enough money to keep on creating. And, that was doable since she enjoyed her work.

But soon after the economy began to tank, she fled to the “safety” of another company, this one not-so-big. This j-o-b is a psychological drain on her. And making jewelry is on the back burner.

No more goodies like these for me, or anyone else, to buy.

Clearly, my friend was made to make beautiful things.

T. was created to create.

And I’m reminded of the talent and ability (going to waste for no good reason) because she’s arriving today for a short visit.

In writing this, I hope to encourage her and whoever reads this to fan the flame of their gifts.

The late Whitney Houston was born to sing.

And the legendary racehorse Secretariat was born to run.

What were you born to do?