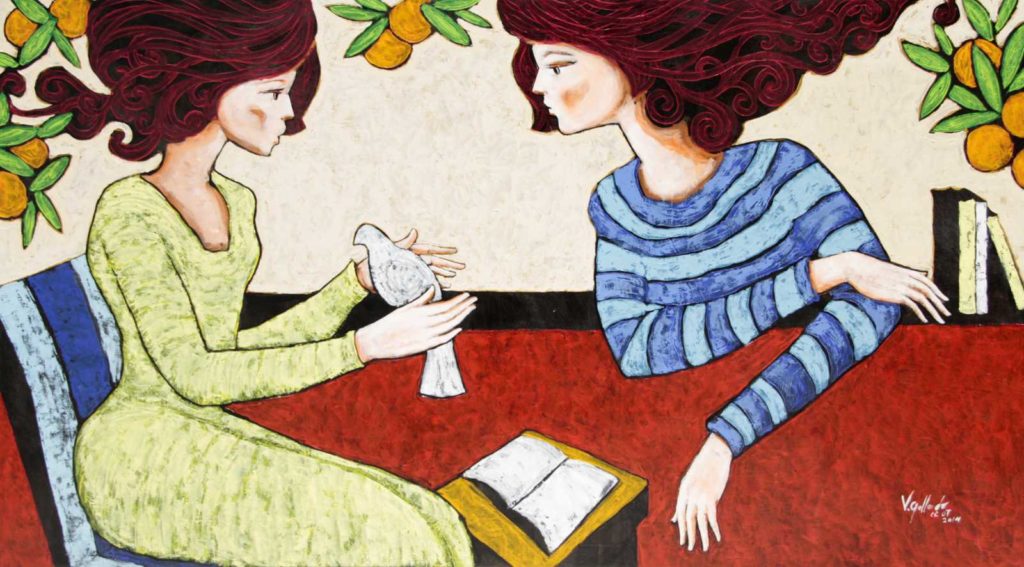 I’m sure that most Costa Ricans who take pride in being classified as “white” would not consider themselves racist.

It is not that I’d never before been treated rudely or refused service because people did not like my skin color – because I have.

But the two weeks that I spent in Costa Rica were remarkable in that almost EVERY day I was on the receiving end of rude language and treatment – from personnel at shops and restaurants, and in occasional exchanges with passers-by in public places.

Since then, I’ve turned a deaf ear to ads touting the delights of Costa Rica. Been there, done that, no thank you.

Who cares about “eco-friendly” when there’s not enough “genuinely-friendly”?

I have no plans to return to Costa Rica.

Nevertheless, while assisting the missions team from my local church that is leaving for Costa Rica next month, I’ve managed to come up with a few reasons you might enjoy spending time in Costa Rica if you’ve never gone before.

Even if you’re black.

1) To Change the World

The great majority of the precious people that the missions team members will serve will be young children whose basic beliefs about their personal worth and value – and that of others, including those with darker skin – are still forming. To have a hand in their learning that “God is no respecter of persons” is one good reason to go to Costa Rica.

Yes, yes – Costa Rica has areas of natural beauty and a mild climate. Politically stable as well, the country will continue to be a popular destination for American tourists and ex-patriots.

Now, the fact that the most pleasant encounter I had with a native-born Costa Rican during my stay was on a horse – or two different horses since I went riding twice – is not the best testimony of a country and its people.

I’ll always be glad to have seen the colors of the Costa Rican rainforest and the creatures who live there for myself.

The formidable-looking nudes rendered in smooth stone that are signature works of the most acclaimed Costa Rican artist of the 20th century, Francisco Zúñiga, are shown in collections around the globe. 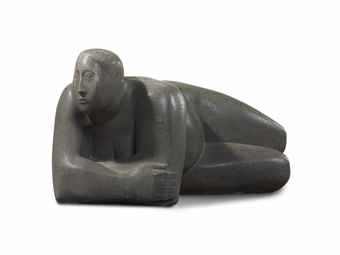 But it is only at a hospital for women in San José that you can see one of Zúniga’s best known and finest sculptures, Maternidad (Maternity), which depicts a mother nursing her child.

The work of masters such as Zúñiga and another “Paco,” Francisco Amighetti – whose woodcuts reveal the influence of Japanese prints – continues to attract.

But there are Costa Rican artists not as well established who are creating pieces worth seeing and collecting, too. 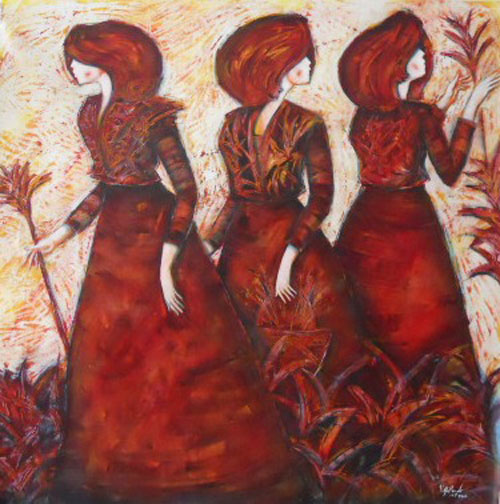 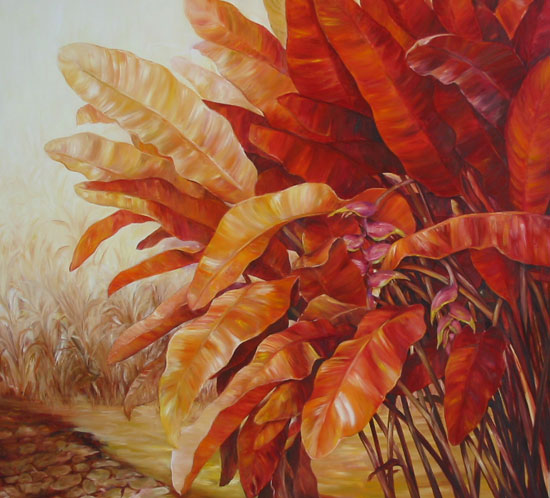 and Leonel González’ bold-colored depictions of Black Caribbean women who dare to look me straight in the eye.

Would you ever consider traveling to a place where you knew the living conditions or the reception awaiting you were less than ideal?