Cities were . . . like people, showing their varying personalities to the traveler. ~ R. Payne

What’s in your laundry room?

Our washing machine plays a little tune to signal when a load is finished.

Its song at the end of this morning’s wash reminded me of the bathroom at my first home-stay in Japan. Easy listening music would begin as soon as you passed the sensor just inside the sliding door.

Then the toilet would play something upbeat enough to encourage you to do whatever you went in there to do ~ use your imagination here ~ and loud enough to drown out any sounds produced while you did it.

Lots of memories from Japan make me smile.

Most every place we go stands out because of the particular experiences we’ve had there.

For instance, you know you’re in Madrid when an elderly woman the subway can stare at you for five minutes without blinking. (Yes, I’m sure she wasn’t dead.)

You know you’re in Paris when a waiter refuses to bring you dessert with your coffee because “it just isn’t done, Madame.”

And you know you’re in Japan when the toilet sings to you.

Las Cruces is a looooong way from all of these places, but it has quirks that make it memorable, too. Here are a few I’ve observed . . . see if you agree:

You know you’re in Las Cruces when:

There are a lot of trucks hauling and transporting here and Ford rules. As many women as men drive trucks here. Jeans with boots definitely look better stepping out of a truck.

I should buy a truck. 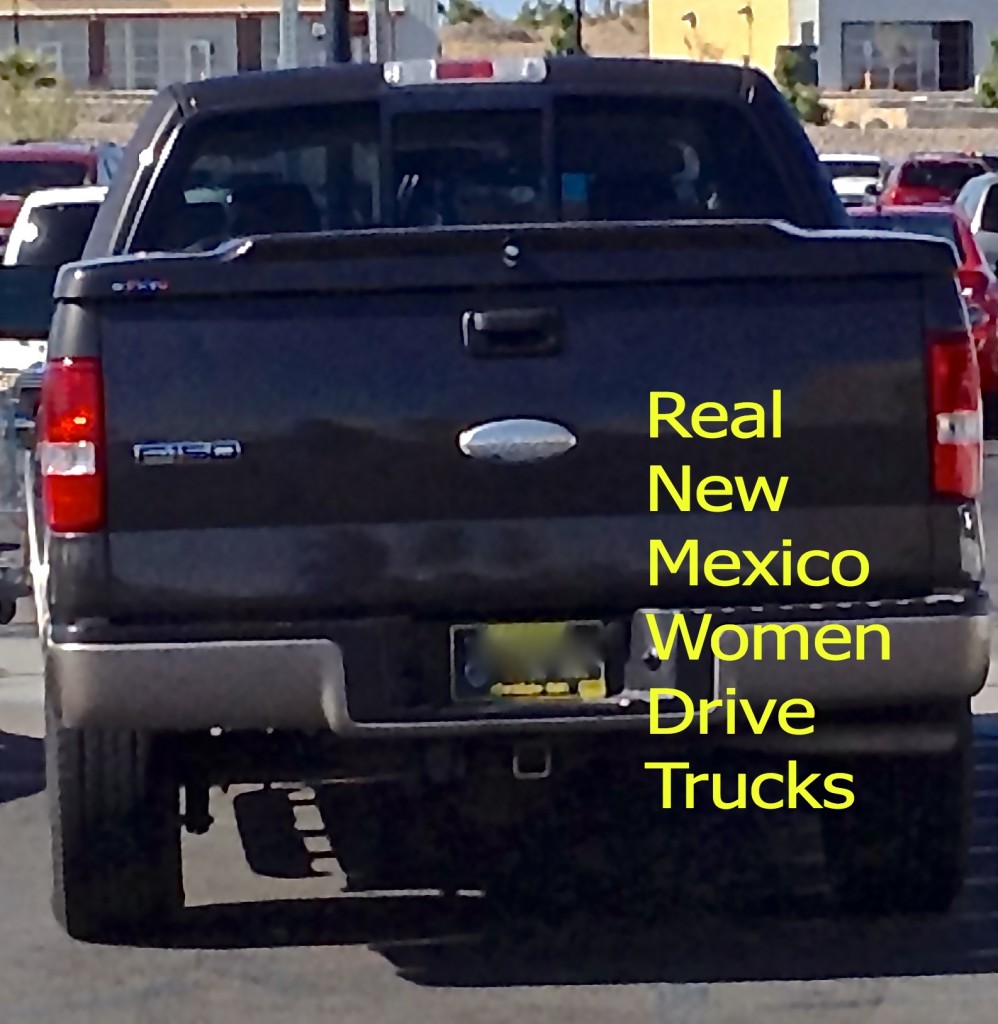 I know that sounds cold but so many neighbors have told me about coyotes approaching their homes to gaze upon their pet dog or cat sunning in the window, the image has stuck.

3. An inch of snow falls and access to the interstate is closed due to “hazardous conditions.”

This view from our porch the morning after one so-called “big snow” suggests authorities may be over-reacting. 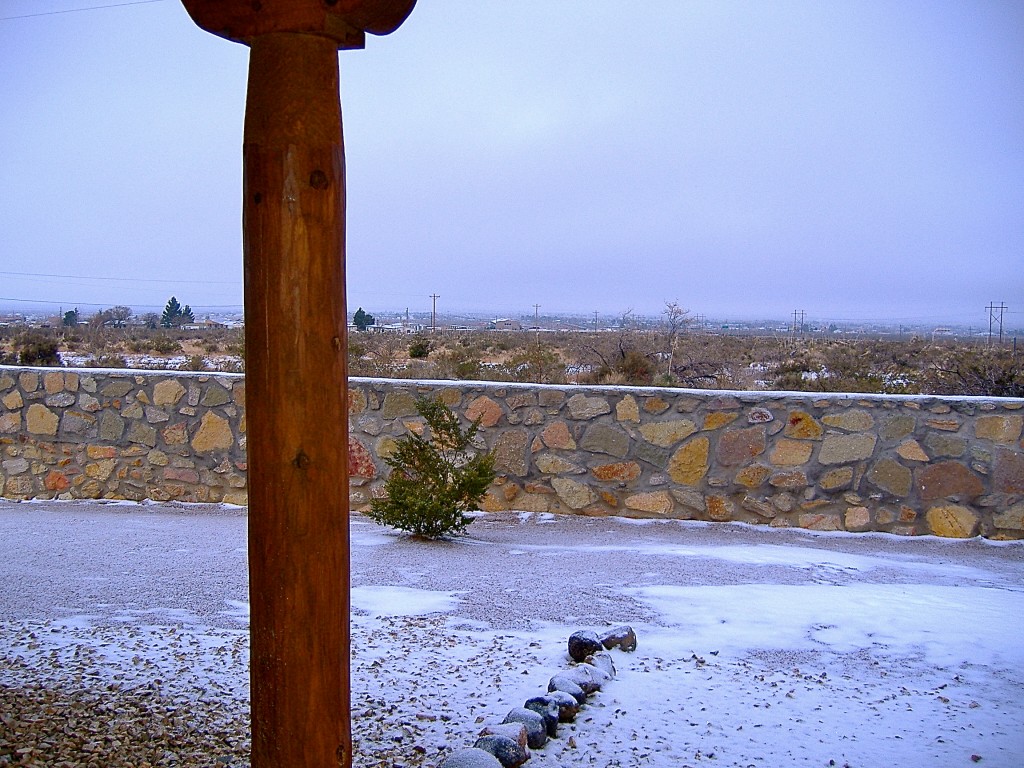 4. Green chile cheeseburgers are on the menu, even at McDonald’s. And the chile is typically Hatch chile. 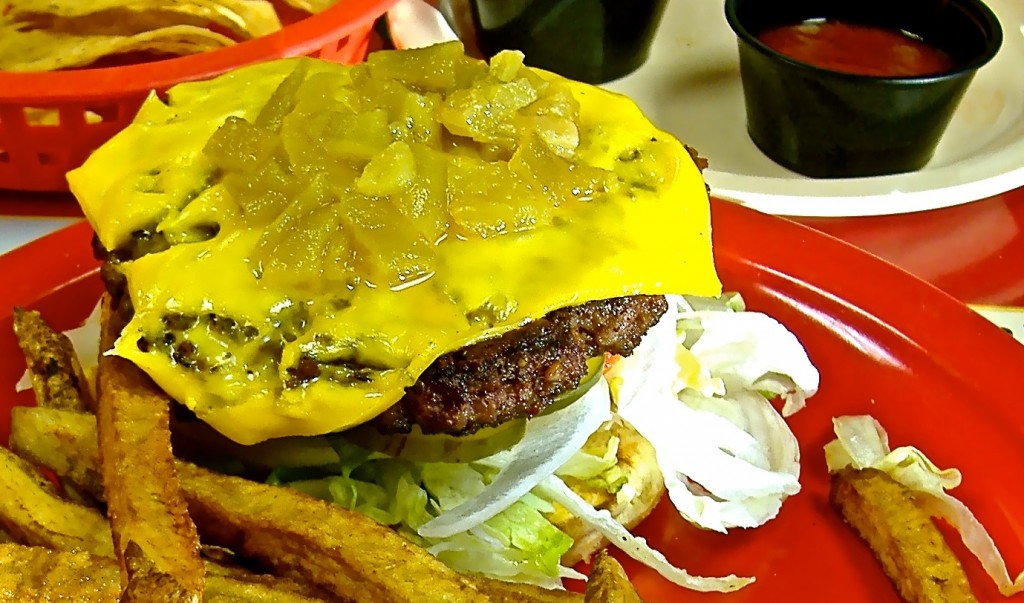 5. You can picnic IN the river as well as BY the river.

At certain times of the year, the river we call the Río Grande 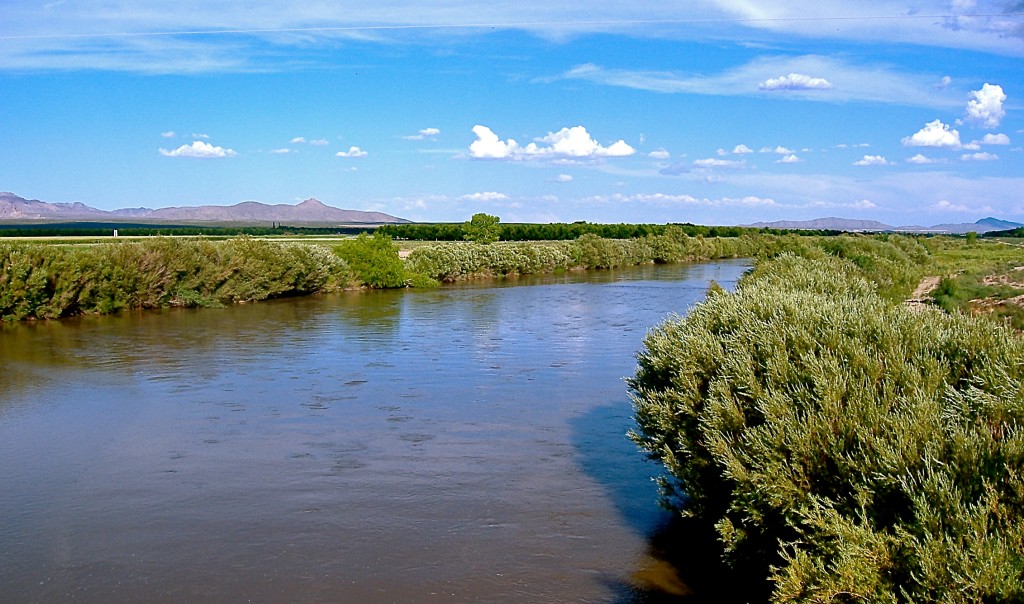 is not so “grande” and the river bed contains no water at all. 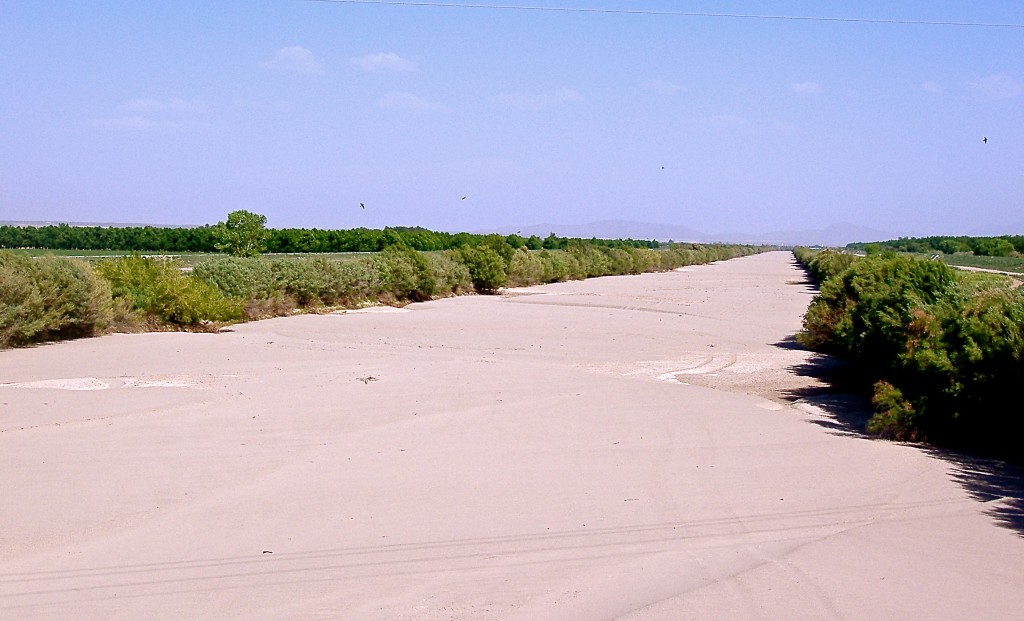 Alright, I’m exaggerating to make the point it doesn’t cost much compared to other places.

When it does rain here, droplets turn into buckets within minutes and it’s crazy hard to see if you’re driving while your car half-floats down Main Street. But rains like that are infrequent. This is the desert, after all.

7. The birds prefer walking to flying.

The state icon known as the roadrunner is not the only bird you spot more often on the ground than in the air. This quail walks by the door every day calling out ~ for his mate, I think. Because soon another one trots up and they flutter off together to the yard next door and walk some more. 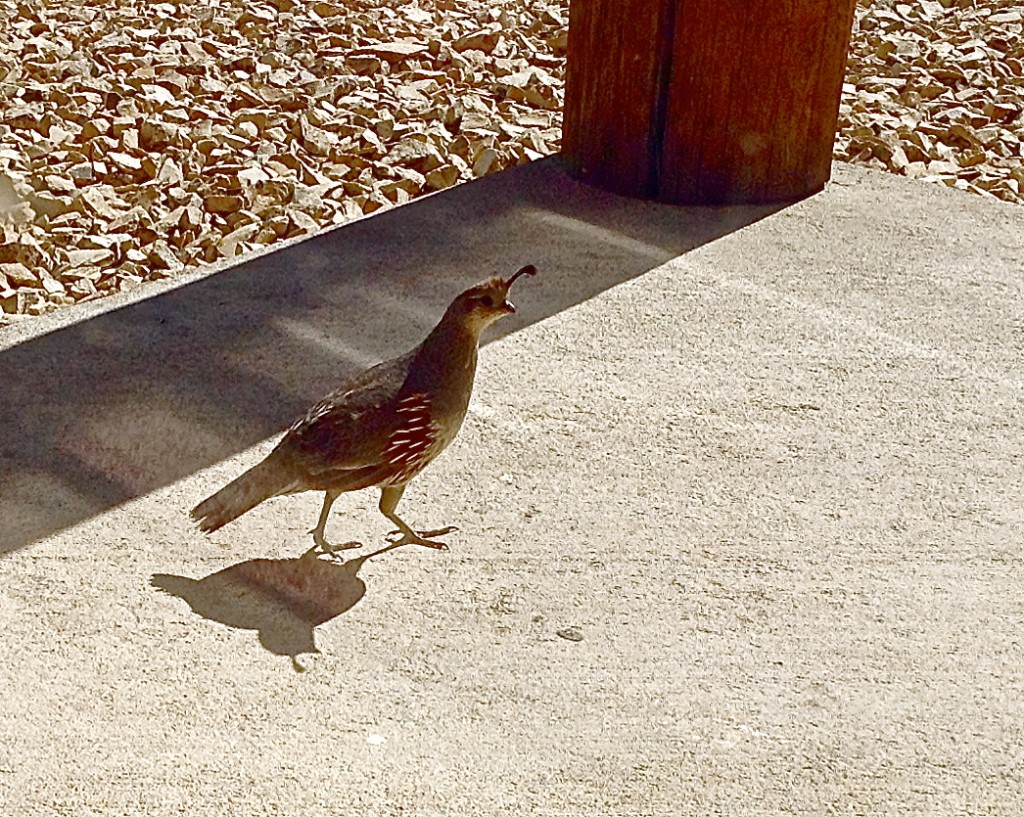 8. Your day begins with a breakfast burrito.

Whether of eggs & sausage, beef, egg, & cheese, or something else, it always comes with salsa. 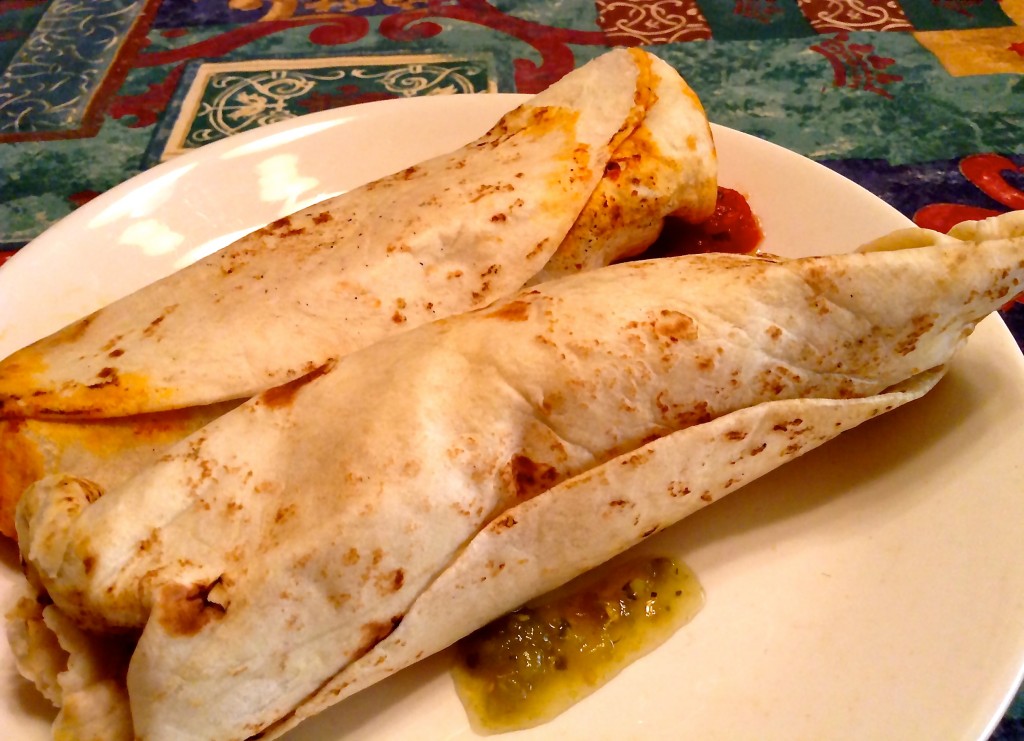 9. You can see the Organs everywhere you go.

This low-lying mountain range with an unusual pipe-organ-like shape is Las Cruces’ tallest and best known landmark. It’s one marker for the city’s eastern edge we can reasonably rely on for years to come, better than any map.

Can you think of other familiar sights and sounds that make Las Cruces special? What did I miss?